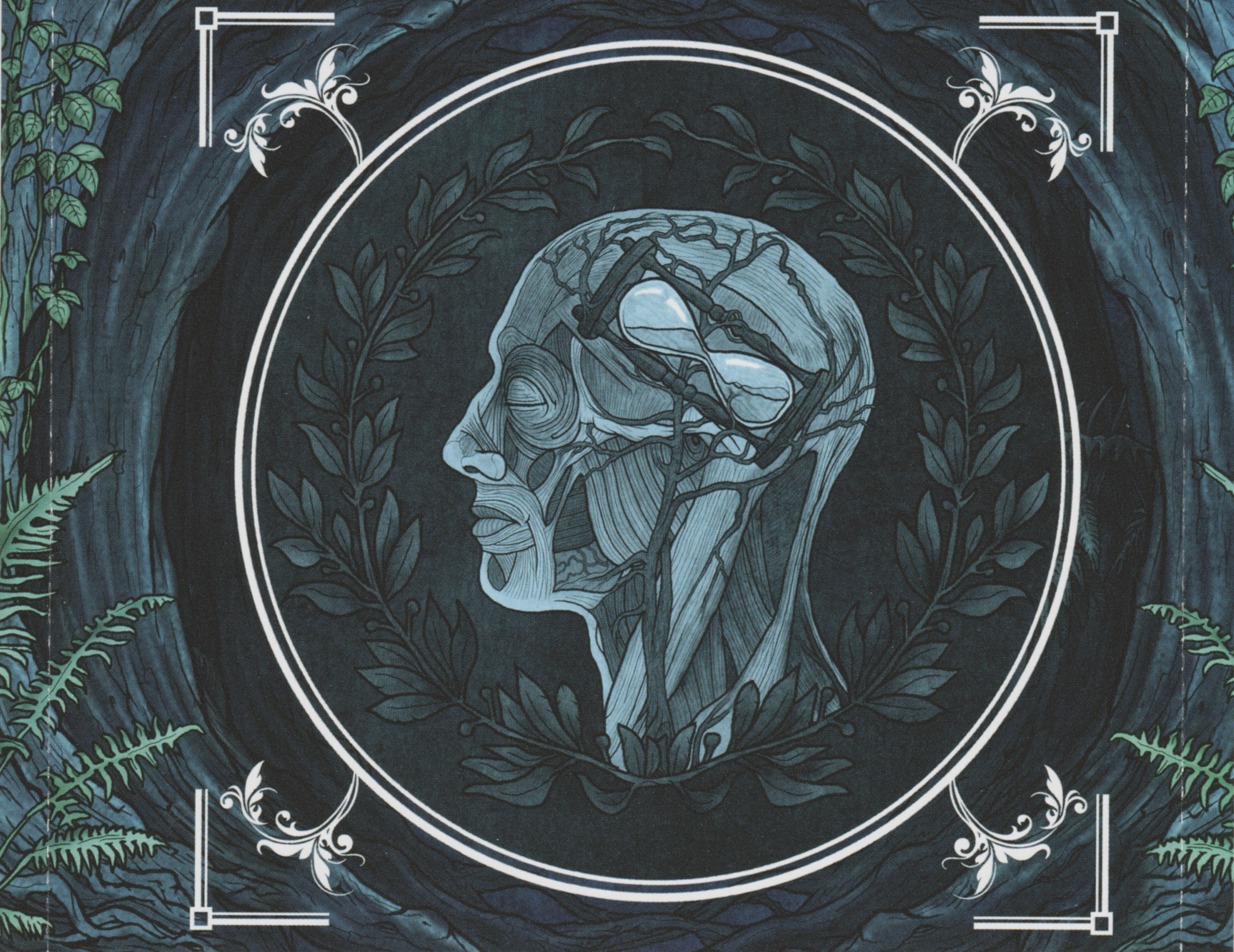 Sylosis again? Who are these people? … Is what you’re probably saying. But what the heck, here’s another review of another of this stellar band’s albums.

Edge of the Earth is the earliest Sylosis record I’ve listened to – considering it was released in 2011, it isn’t actually very long ago, but yeah. It shows because the singer’s voice isn’t quite as good as in later albums by the band: he doesn’t have as much expression, tone or power in his voice. But I suppose he’s the same old singer as he is in Monolith and Dormant Heart, and he is a fantastic one in those two albums — it just seems in this album he hasn’t reached his best. It’s all a little bit one tone in this record, and so his voice doesn’t add as much to the music in this album as in the two later ones.

Nonetheless, everything else is pretty much as good as in future albums; it’s got the same powerful, atmospheric and energetic sound that I love so much in Monolith: with fast-paced guitar riffs and prevalent drums, but when it needs to sound extra awesome it slows down to half the tempo it was before in a breakdown. This ever changing thrashy sound makes it sound both unique and, well, amazing. Also, with the melodies being played on clean guitar, it creates a fantastic contrast between the power chords and the melodies — both blending into one great sound. And you’re never without a good guitar solo.

There is a good dosage of progression in this album, too; with Procession demonstrating that emphatically in a song that builds up to a brilliant crescendo, throughout the seven minute song. However, they drive that element a little too far with Empyreal, Pt. 2, which is just a mind numbing noodle that doesn’t really need to be there.

The thing is with Edge of the Earth is that it is too long. At points it feels like one song is like the one before it, there are a couple of songs that just don’t need to be there; and a length of 72:15 minutes is just too long for the sort of album it is.

However, the record has some fantastic songs; Procession, Sands of Time, A Serpents Tongue, Dystopia and From the Edge of the Earth. These songs are all fantastic and exhibit the high potential that this album has; but its potential isn’t quite fulfilled properly, mostly due to how needlessly long the record is.

Edge of the Earth has fleeting moments of brilliance and has the same fantastic sound that Monilith has; with some of the best guitar work the band has ever done and a powerful atmosphere throughout. However, the singer’s voice just isn’t as good and therefore an integral part of the music has far less of an impact than it does in later albums, and perhaps the biggest flaw is how ridiculously long it is. But it remains a great listen and a powerful album; just not as powerful as later records.