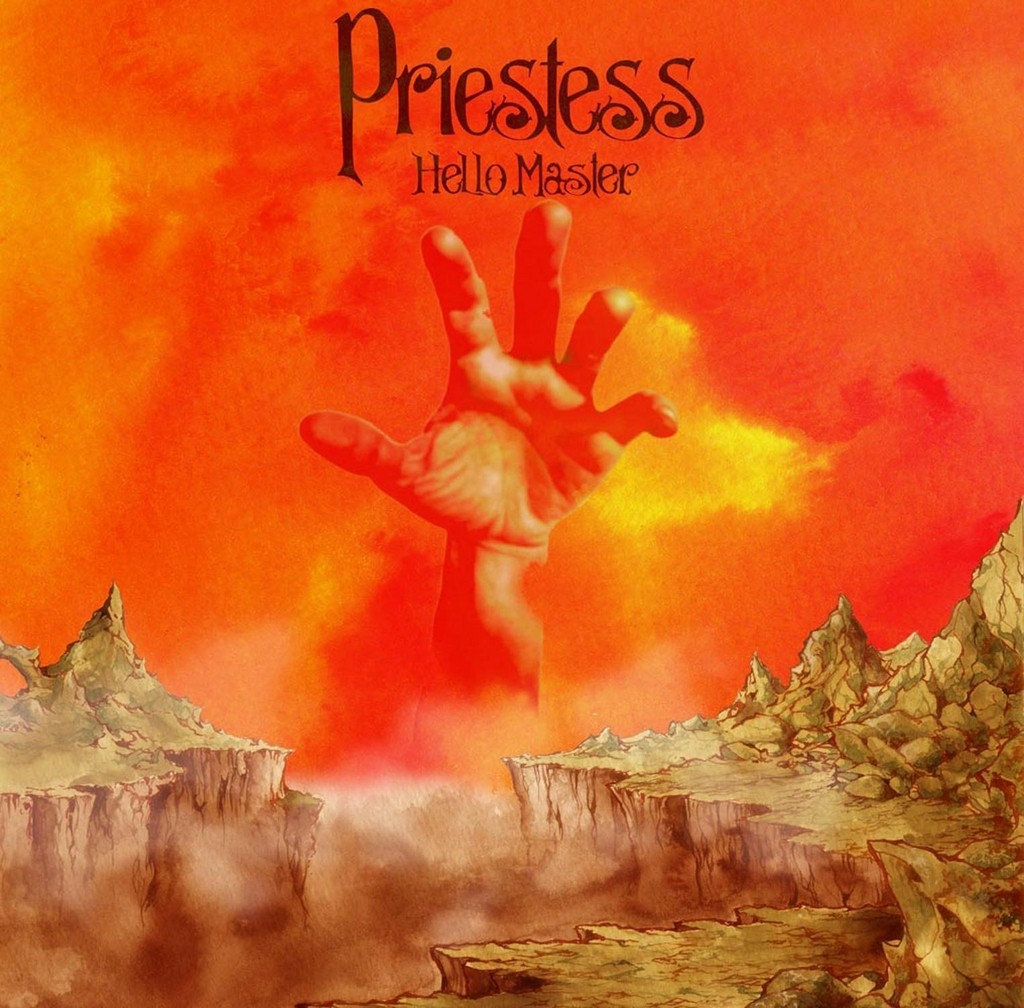 I wonder whose hand that is…

This album was one I got as a present, after only hearing one song by them. I loved the song I heard, and you wouldn’t be wrong in thinking I was very pleased with getting it.

The song I’d heard was Lay Down. Lay Down, on, I believe one of the Guitar Hero games, and on a good few adverts in its day; is a classic song – even though it was just released 10 years ago — wait, 10 years ago?! I guess that is quite a while ago now. But what the hey, it’s a fantastic song.

It’s a fast tempo song with rocking guitar, bass and fantastic drums, and a catchy few hooks. It’s the sort of song that’ll be stuck in your head for at least 3 years, and you’ll always want to go back to listening to it. It starts heavy, ends heavy; and it gets catchier and more awesome as it goes on.

But when you’ve gone to listen to Lay Down, you want to listen to some more. Because it’s such a good song, you just know the rest of the album has to be at least pretty good; and it’s all really good. The song before Lay Down is almost just as good as it: I Am the Night, Colour Me Black. It’s pretty much the perfect opener to this album. Heavy guitar and drums being slammed throughout this song gives it a fantastic rocky sound, and the quick-paced instruments provide the perfect cover for Mikey Heppner’s composed vocals. And the guitar solos make the song all the better.

Can’t do guitar solos without a two-necked guitar, of course.

Other especially good songs are Run Home, Time Will Cut You Down and The Shakes. Run Home starts with percussion, then the brilliant bass cuts in, and then the guitar and singing come in; all coming together in one awesome rocking crescendo. The varied percussion work gives it an extra layer, the brilliant question and answer guitar sections make it all the better and… The chorus. What a chorus.

Actually, the album is filled to the brim with fantastic choruses and hooks; and that makes it all the better. It’s classic rock, but heavied up (it’s a new phrase if you didn’t know); maybe comparable to the classic rock legends Black Sabbath and AC/DC. It’s simple, straight to the point rocking sound is what makes it such a joy to listen to; and the fantastic varied drumming and brilliantly performed vocals give it an extra edge — and it is these things that make Hello Master one of the better rock albums in the last 15 years or so.

But it’s not all good. It’s an album that you only want to listen to for about 20 minutes, and then you want something else. It’s not got quite enough going for it so that you can keep on listening to it until you drop, with songs such as Performance not being as strong as some of the others; but in short doses it’s a real joy to listen to.

Hello Master is about as big a statement a new band can make as a debut album. The once exciting, new band that was Priestess made it and it was a big hit; thanks to a brilliant rocking sound reminiscent of the music of such bands as AC/DC, fantastic varied drumming, a whole load of awesome guitar solos and hooks, brilliantly performed vocals and Lay Down. It’s a joy to listen to in short doses, and if you’ve seen its Wikipedia page, you’ll know it’s described as ‘stoner rock’… And I’d be happy to get stoned to this.