Do you know anyone of the mindset that handheld consoles suck/are for kids only? Well, if you do: first thing tomorrow, punch them in the back of the head. Or, if you are one, punch yourself in the back of the head. Now, I love a good handheld console myself and I spend many hours playing on them — these consoles include the Game Boy Advance, DS and 3DS. So, without further adieu, here’s my Top Ten Handheld Games:

The first one’s a remake?! Yep. Of course it is, it’s Star Fox! This game is a fantastic remake, and a fantastic game in its own right and one of the best 3DS games.

Man, can this be addictive. New Leaf has got to be the best Animal Crossing game: with the addition of being a mayor, it gives the game more depth. But who needs more depth? Animal Crossing is life-simulation at its best, by leaps and bounds.

Sonic Advance games follow a suit of running in one direction very quickly, in a simply designed one track stage. But it’s this simplicity which is its beauty. It’s fun, fast, simple. That’s all you want from Sonic isn’t it? Anyway, Sonic Advance 2 is definitely the best of the series.

Mario Kart 7 is definitely the best handheld Mario Kart game, with the addition of flying and driving underwater giving it an extra layer. It’s also got the brilliant item that is Lucky 7; and the tracks in it are surely the best – like Melody Motorway, Alpine Pass — and Rainbow Road. Rainbow Road. Man, it’s a cool track in this game.

Nintendo Pocket Football Club, I don’t think, is a particularly well known game – especially in America; but if you haven’t heard of it, you should look into it. It’s the perfect football manager simulation game, but colourful, fun and simple — as it’s by Nintendo. Every single game is as exciting as the one before it, and you really feel like a real manager – whether your team is winning or losing. I’ve spent 178 hours on it now, and I still haven’t won the treble. See a review of it.

It’s the top five! You may be thinking where Pokémon is, well, it’s right below this piece of filler! Pay more attention, incompetent swine! 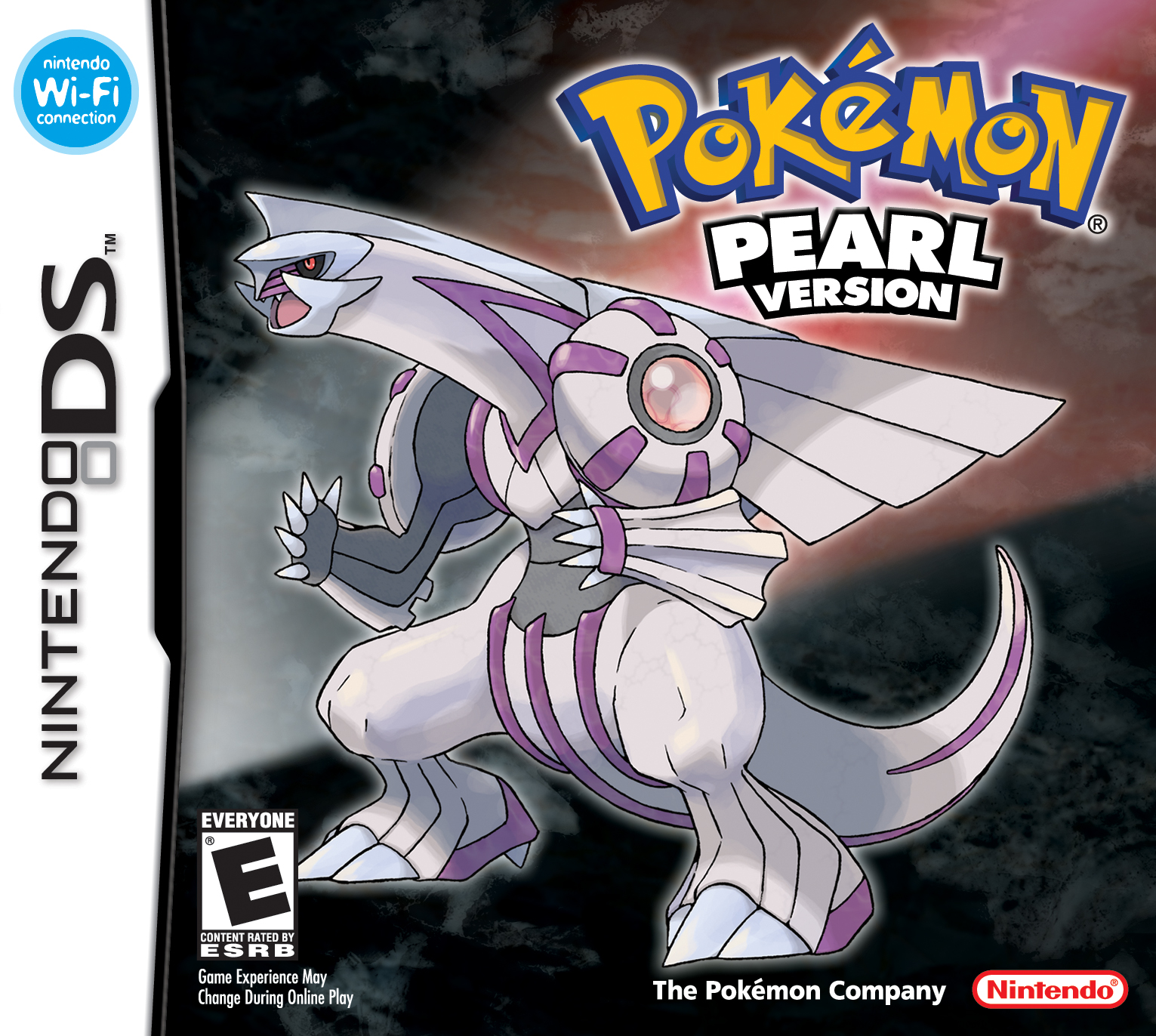 Oh, Pokémon. The lord of all things RPG. This, Pearl, was the first ever game of the series I got, in October 2008. I was young, my team was bad, unbalanced and Infernape dependent: so, yes, I did cheat to win the Pokémon League, ultimately. Cheating aside, though, I love this game and everything it stands for.

3D Mario games are always brilliant, and this is my personal favourite of the lot. It’s one of the games that uses the 3DS’ 3D for gameplay reasons, and, well, the 3D itself is pretty stunning. But who cares about aesthetics?! This game’s gameplay, soundtrack, level design and, well, everything is amazing.

The top three… You better be prepared for dem big guns. 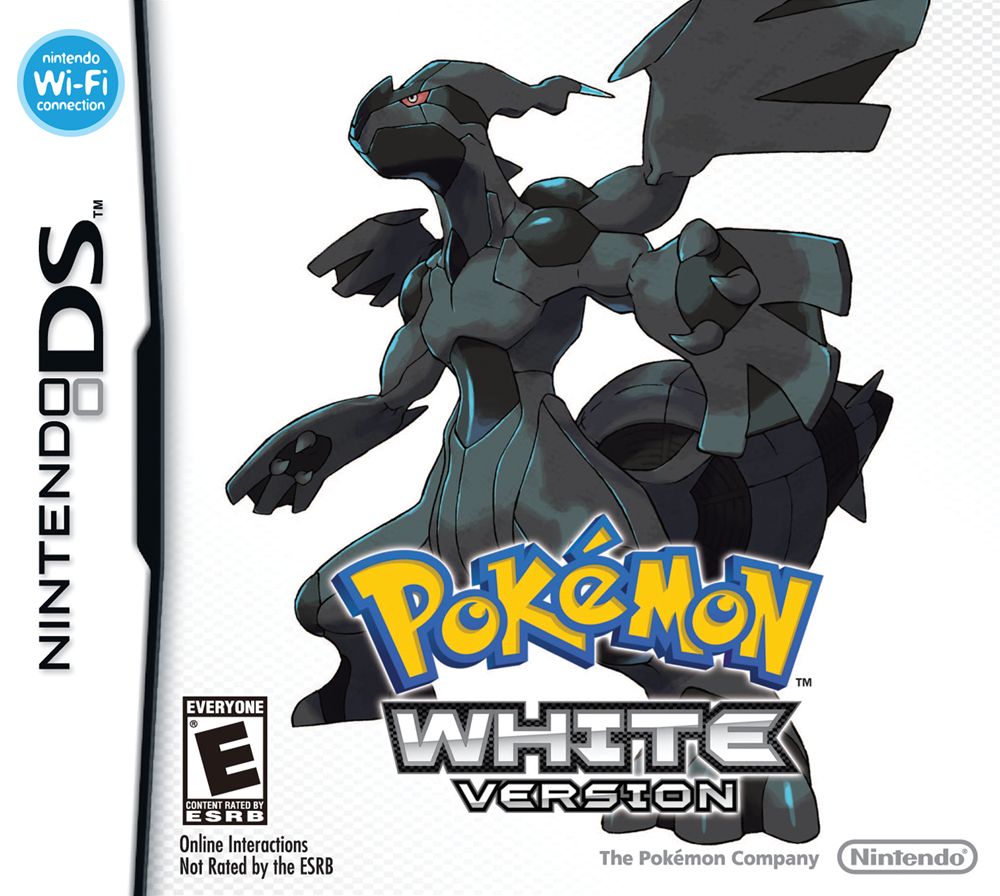 Another Pokémon game? Of course! This, White, is designed to near perfection, with every city, town and route being unique and eye-catching. The new pokémon in the game are all awesome as well, and triple battles give the game that little bit extra. And my team was awesome.

Oh boy, oh boy, oh boy. I love Super Smash Bros. And this new generation of the game is the best of them all (sorry Melee fan boys), with an abundance of fantastic characters, new or returning and some great new modes – Smash Run being the best. It may be missing Events Mode, and the online may be a little inconsistent, but – what the hell, I love this game and I’ve spent over 100 hours on it and counting — and it’s definitely the best game on the console to play multi-player.

Yes, here are the games that weren’t quite good enough to get onto this list, the ones in italics being especially close:

Jam With the Band

And here it is, the best of the lot, the big one, the best handheld game: 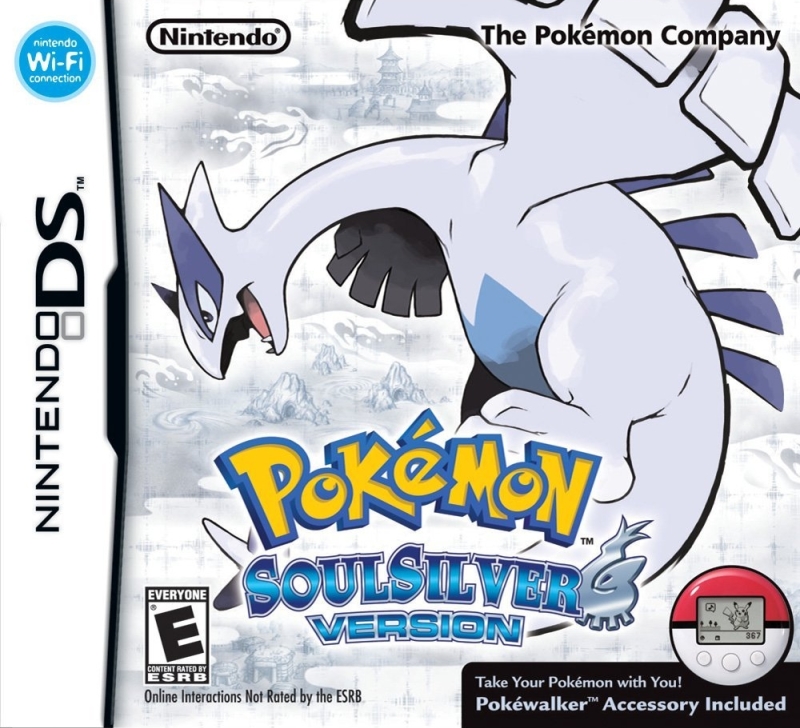 Yep, it’s a Pokémon game… and a remake! Is this blasphemy? Yes. But I don’t care, because this is my list. Pokémon SoulSilver is in this list because it is the best remake in history. It’s got the mechanics of Diamond/Pearl and the world of Gold/Silver – the best world – and the pokémon of Gold/Silver – the best pokémon. These best pokémon consist of legends such as Typhlosion, Feraligatr, Furret, Umbreon, Scizor, Skarmory, Houndoom, Smeargle, Octillery, Raikou, Entei, Lugia and Ho-Oh. And the Asian inspired setting makes for a unique world with an especially good soundtrack.

But if nothing else makes it the best Pokémon game it’s the Pokéwalker.