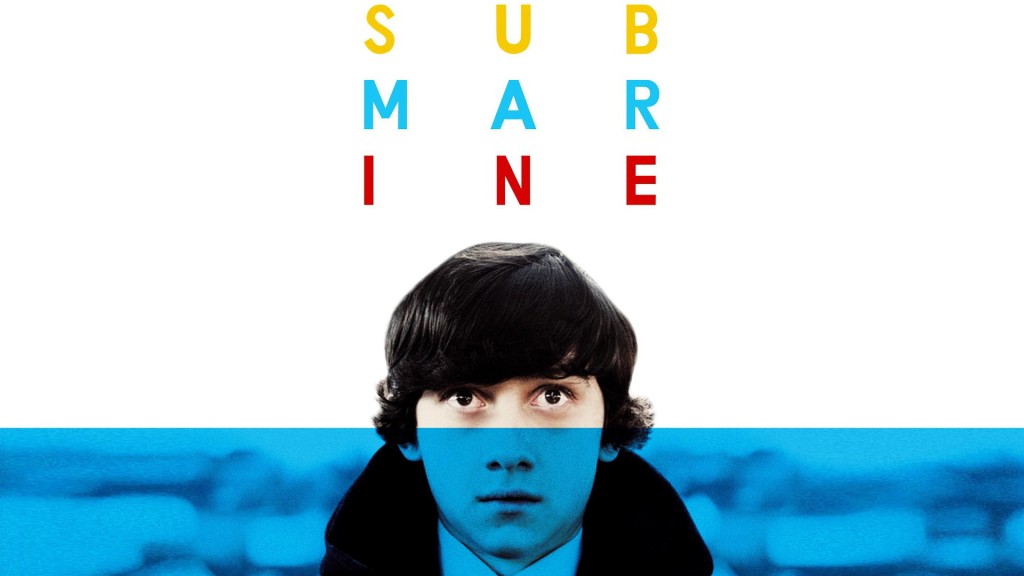 Another film review!? Yes, indeed; this time of Richard Ayoade's Submarine. Both a comedy and an emotional rollercoaster, this film knows what its doing. Made up of a cast largely unheard of and a small budget, it isn't exactly a blockbuster. The film is helmed by Craig Roberts, as the main character Oliver Tate, a…Read more Submarine (2010) Sub-Review 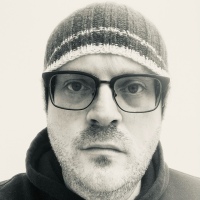