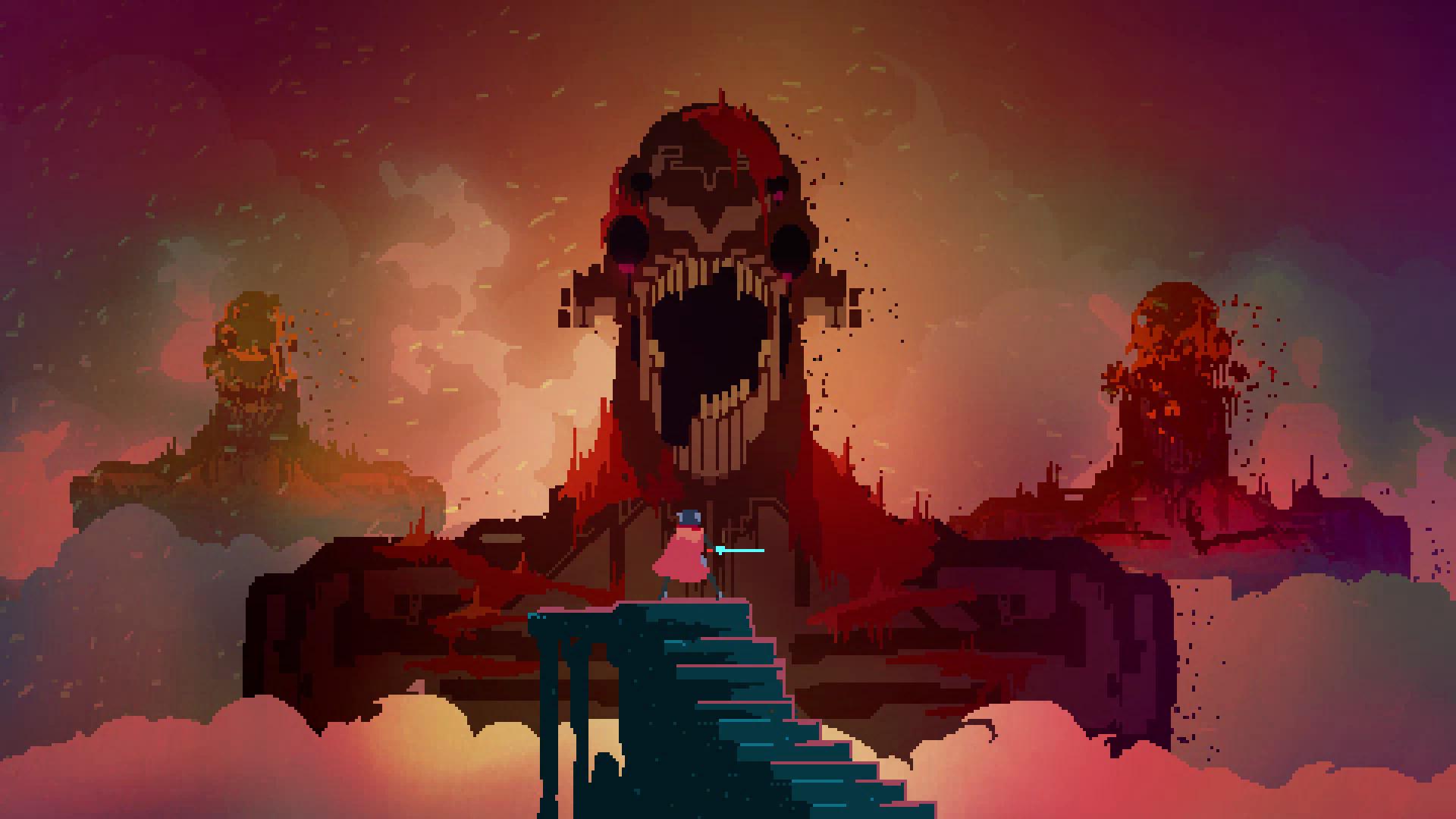 Howdy folks, this be Reuben. This’ll be a new feature for this ol’ website, hopefully becoming at least one person’s resource for finding new games. I warn you, I may not write every post in this series, and unless they appear on PlayStation Plus I probably won’t play them – although I can’t talk on behalf of everyone on here. This is basically a speculation article, providing small previews to upcoming games, or games which have just come out — that people won’t have necessarily heard of. I won’t write about Dark Souls 3 or Ratchet & Clank, though, because all that can be said preview wise has been said about those games, and I’d sound like an excitable 10-year-old if I talked about the latter.

Star Fox Zero is definitely one of the biggest releases this year and a game I really want to play, and because I thought I could say more about this game than Dark Souls 3 or Ratchet & Clank and it’s probably not quite as mainstream (excluding its grand history), I thought I’d give it a mention. It looks to be just as fast-paced, dynamic and action packed as past Star Fox games as you soar, drive or run (as a machine) through Zero’s worlds (which don’t look nearly as flat as some have shouted about) — showcasing the recent Star Fox voice cast as well, as I’m sure you’re just as excited as I am for. Look, I was just joking; have another game.

This is a smaller one because it’s a lil’ release and it comes with Star Fox Zero – or at least at first it does. For Star Fox Zero buyers it’ll be a cool extra, and for others it could be a worthwhile Eshop investment, as an intriguing take on the tower defence genre and a game which looks to utilise the Wii U gamepad.

I’ve only just found out about this one today, and boy does it look cool. With a striking art style housing colourful and detailed pixel art, it looks a nice looking endeavour. Gameplay wise it also looks to be cool, a couple of people comparing its playing style to the likes of The Legend of Zelda and Dark Souls — but cooler!? Yep. I want this game, at least. See a review here: http://thegamebolt.com/hyper-light-drifter-review/

This crazy competitive FPS is Gearbox Software’s first IP since Borderlands in 2009 and looks to have potential. With a strikingly mental approach, mad guns and flagons of colourfulness it should be a unique affair; whilst the competitive MOBA style online looks to be good. I don’t know about its character designs personally, but I won’t judge this game by its cover.

From Drinkbox Studios (the folks who brought us Guacamelee!), this is surely an exciting game for Vita owners, coming April 26th as one of the scarce new exclusives for the console that isn’t a random Japanese RPG that no-one’s heard of in the west – not to knock those games. This looks an interesting one, as you encounter many mysterious beings in a first person dungeon crawler, traveling through a world which re-utilizes Guacamelee!’s colourful and unique style. See a little more here: http://www.gamesradar.com/wear-corpses-next-game-guacamelee-devs-coming-vita-april-26/

This cool looking lil’ dungeon crawler came out on PC and PS4 April 5th, and with its nice lighting effects, unique arsenal of guns and cute aesthetics, it’s not one to be ignored. Review: http://www.pcgamer.com/enter-the-gungeon-review/ 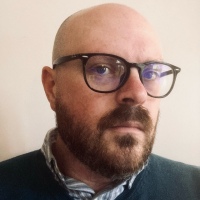