Obviously, this article is completely impromptu and has no relevance towards the festivities of E3 the previous week.

Only joking, what a joker am I.

Of course, E3 has just been and happened and all that good jazz and, though I hadn’t really been paying attention to it as it was happening, reading Reuben’s FANTASTIC article really inspired me to take a look at what will take my fancy.

This list’ll be compiled of things announced at E3 2016, regardless of their possibility of actually happening, and other things that have been announced. Anything out after June 2016 in the UK is up for grabs so let’s do some things and writing, yeah?

To a Non-Skyrim fan, like Reuben, the excitement surrounding this particular re-release may seem utterly pointless and silly. However, to a Skyrim fan, like myself, this Special Edition will probably make Skyrim an even more perfect game than it already was. The graphics are getting prettied up and there will be mod support which, for console players, is especially exciting; I can’t wait to Randy Savage up all them dragons. 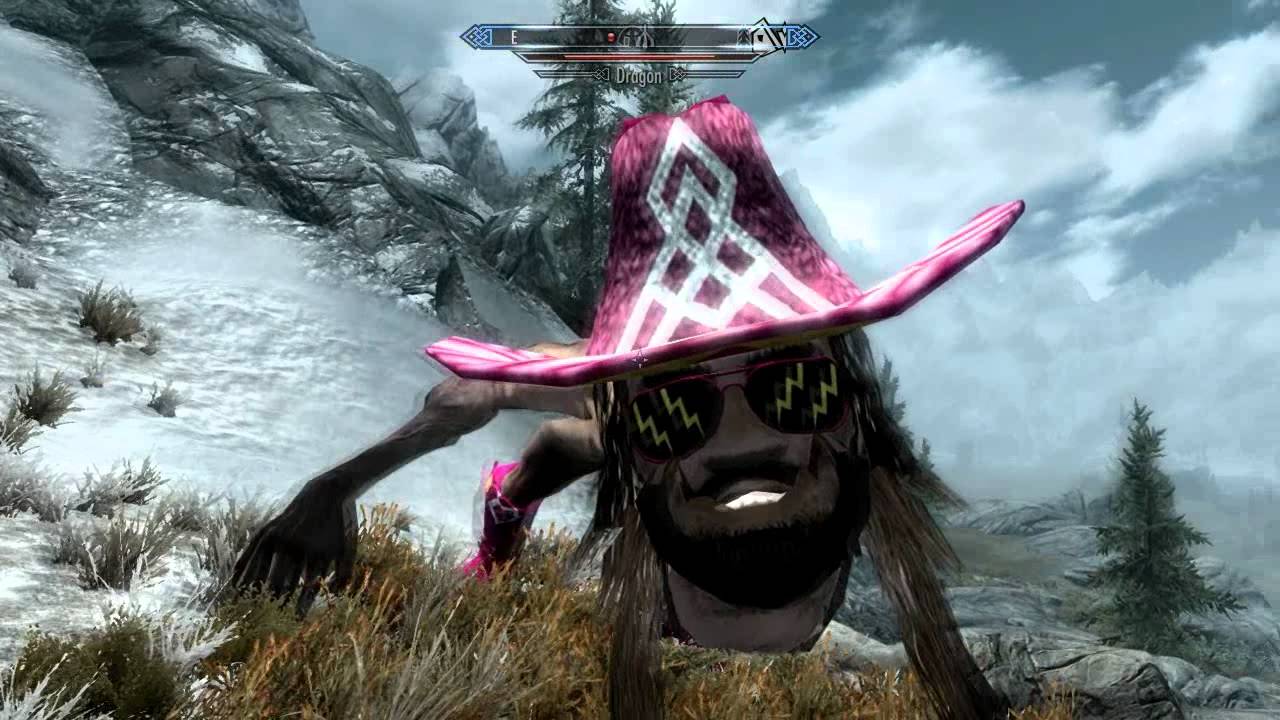 Is that not just the best thing?

Let’s get one thing straight, yeah? I like robots and I like dinosaurs. Although I’m expecting robot dinosaurs in abundance, I’m sure there will be a great deal of other gameplay goodies in store. Not only developed by Guerrilla Games, of Killzone fame, but it also looks like a sort of spiritual successor to Enslaved, one of the best, most underrated games of last gen, except with a bigger world and nice bit of RPG sizzled in there for good measure.

Though we’ve only had a smidgen of info about the latest installment of the confusingly good Crackdown series, I am still excited at the prospects of another ugly, horrible sounding but exceedingly fun adventure or, as I like to call it, KICKING ALL THE THINGS. Plus, with games like Rainbow Six: Seige, it seems perfect that proper destructible environments would be making an appearance, that is, of course, if it will even happen.

This may be a surprise entry to some due to my overwhelming disinterest in cars and racing games, usually. However, there are always some exceptions and Forza Horizon 2, in particular, grasped me with its brilliant racing mechanics, ridiculous amount of cars, overall purtyness and an open world that even the blessed Burnout Paradise could take some notes from. Forza Horizon 3 looks to be similar but better. The choice of Australia as the setting is an exciting one as I am hoping for straight out drag races along the outback and hopefully an end to the frustrating plights of the muddy, wet, dark cross country, as well pulling some sik triks n that.

Something that’ll both put an end to my incessant whining about having nothing to play as well as satiating my appetite for collecting the precious things, No Man’s Sky, as well as being an absolute revolution in game engineering, looks to be something for everyone. For those who need to kill in a game to be entertained, you’ve got the space fights. For those who like to look at the spectacular and stunning surroundings, you can do just that. For those who just want to systematically check all the boxes and find everything, yep! For that one guy who wants to name everything on a planet a variation of “dingus”, don’t, that’s my job.

Probably the most excited I’ve been for a game I know nothing about, I almost didn’t even consider putting this on the list, let alone so darn high. However, when I heard it was developed by the ever-brilliant Quantic Dream, I jumped on that bandwagon so hard I think I crushed a small Moroccan lady. Quantic Dream, being them guys who done Heavy Rain n that, have a very good track record so far and, when given the Blade Runner setting, I’m sure they’ll knock it out of the park a third time.

I love a great open world, it’s my favourite genre of game. If a game has an intricate level of detail put into an open world, especially if it’s a city, boy, am I a sucker for those, I’m hooked instantly. Hitting a bit closer to the now, that’s what Mafia II did so well and that’s what Mafia III looks to be doing even better. I was a huge fan of Mafia II so it’ll be interesting to see what Mafia III will do with a different everything, new place, new time. However, I’m sure it’ll be just as fun to steal cars and punch women for no reason as it was in the actual 70s.

We can all agree Telltale are pretty good, yeah? They have an all round brilliant track record and, although they haven’t really stretched out and did something new, they have pretty much mastered their point and click craft. Now, Batman is cool and awesome and neat, but you wouldn’t necessarily associate him with the deep, haunting storylines, especially after seeing that he’s been starring in ass-kicking simulator 2016. However, I have faith that Telltale will successfully tell the Batman tale without all that horrid violence, and it be just as good as the rest of their gameography.

As a huge fan of 2013’s State of Decay, you could imagine my excitement when this badboi was announced. The freeroaming survivalness somehow just appealed to me, even though it had been done before countless times. There was something about the rich, atmospheric open world that grabbed me, that, along with connections you make with your character thanks to the “new respawn, new character” rule, made for a memorable and brilliant gaming experience. Moreover, I hear through my little earholes that this installment will support multiplayer,

Here are some of the other games that I can still be arsed about, just not as much as Skyrim.

Injustice: Gods Among Us 2

So it ain’t Death Stranding, oh boy. What is it den?

I can’t be the only one that’s ridiculously excited for this. This game has too much going for it. You have an established character that almost everyone loves, a whole bunch of relevance thanks to Spidey’s appearance in Civil War, a great amount of source material and, most importantly, one of, if not, the most talented and creative teams in the business. Insomniac have shown what they can do with comedic adventure games, with stuff like Ratchet & Clank and Sunset Overdrive, and, if the rest of their gameography can be believed, we are in for a treat; think Sunset Spiderman.