RANKED: System of a Down Albums – Reuben

I, for one, like this new lil’ category. Dunno if any of you readers do, but oh well. For some reason, I feel like ranking System of a Down’s albums from worst to best – mainly because each album differs so much and I’d like to write about ’em. So have another ranked tingaling:

Mezmerize, although probably SOAD’s most commercially successful album, is their worst and is the definition of inconsistency. There are a few real dud tracks on this record, including most obviously Violent Pornography and Old School Hollywood, two horribly crap songs that are instantly skippable. Lost In Hollywood and Cigaro aren’t much better, too. Even B.Y.O.B, what is supposed to be a great System of a Down song, is inconsistent. Although I enjoy listening to the majority of the track, the chorus is weaker and some poor songwriting make it really trail off. Beneath the cover of the rest of the album, however, lie Question! and Sad Statue, which bring back SOAD’s quality that brought so many people to love the band, including myself. So although the album is rife with problems, there are a couple of gems to be found in it.

Hypnotize is the album by System of a Down which brought about my odd 11-year-old love of the band. However, since I’ve become accustomed to much better music (a lot of music is better than this, in fact), I’ve learned that Hypnotize along with Mezmerize is an inconsistent mess and an ego trip for Daron Malakian – who, though an accomplished guitarist, should leave the singing and songwriting to Serj Tankian. However, even Attack, by Serj Tankian, does not contain anywhere near the quality of previous SOAD – or indeed the heaviness. It, along with a few others on the album, feels empty and without the energy they previously showed as a band. However, the album does hold three concrete highlights in its title track, Holy Mountains and Tentative, some of my favourite tracks from the band which bring back their strongest melodies and energy. But how much difference is there really? 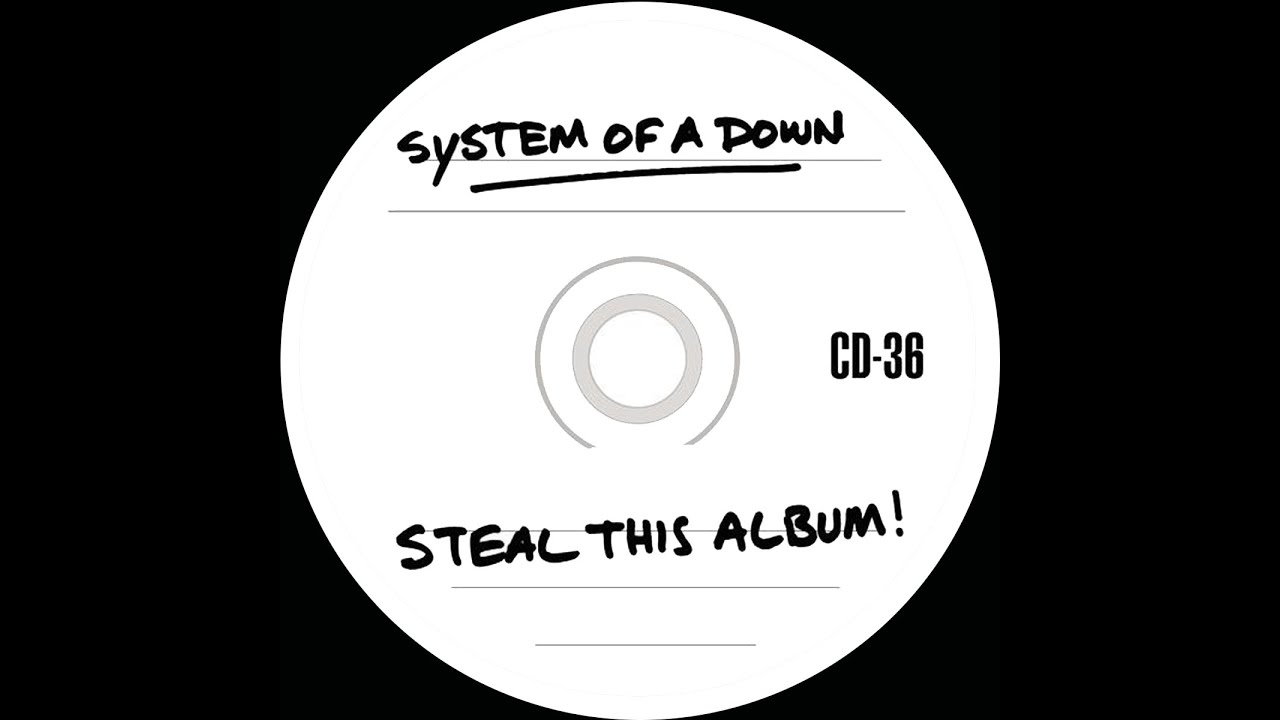 System of a Down’s biggest problem is inconsistency, and although Steal This Album! is rife with it, it is nowhere near as extreme as in the albums which came after it, and can be forgiven because it’s made up of B-Sides. Some of these B-Sides are great SOAD tracks, and the fluctuations in quality between songs aren’t too bad at all. Songs like Bubbles, 36 and Pictures aren’t exactly in amongst the band’s elite, and there are some unfortunate signs of their downfall in 2005 in a few instances with Daron Malakian getting more douchebaggy, but there are a fair amount of quality songs on what is ultimately a bit of a mix-match of an album but one with its highlights and a good sense of fun.

System of a Down’s first and self-titled album is a raw, raucous cauldron of anger and pretty darn good nu-metal with both a good selection of their more brutal offerings and more of what was to come – but before Daron Malakian became a massive douche. It’s probably the SOAD album I’ve heard the least, but it’s a more evened out listen than Steal This Album!.

This classic SOAD record has earned a place on my Favourite Albums page and is no question the band’s best one. Not only does it leak nostalgia but it really does contain some fantastic music. Power, thoughtful lyricism, catchy melodies and variety, it is all here. A couple of dud tracks do hold it back a little, like Jet Pilot, but brilliant classics like Chop Suey! (which got a spot in my Top Fifteen Heavy Songs), Toxicity and Aerials put it up there with the genre’s very best.

12 thoughts on “RANKED: System of a Down Albums – Reuben”