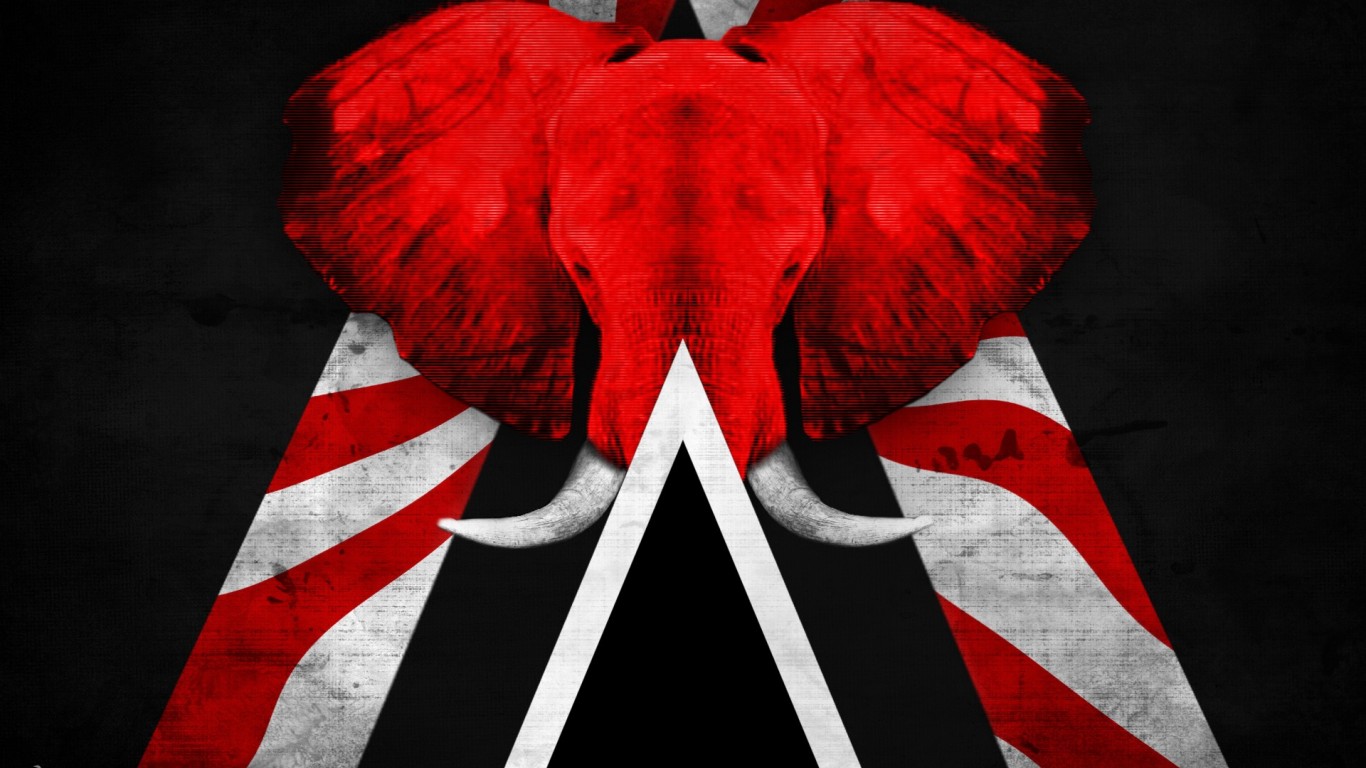 Yep, I’m doin’ another one.

While writing my recent Top Ten Songs Over 6 Minutes post, it got me pondering, wondering and fondling; “Wow, writing this EXCELLENT article is making me think about what songs would I pick at the other end of the spectrum.” So that’s why I’m doing today, yeah?

Criteria are pretty similar, in fact, they’re exactly the same. One song per artist, any genre and, as the title suggests, everything under 2 minutes, whether it be seconds or (somehow) minutes, is permitted. So let us strap in for another one of these suckas.

Other than being what I call your mum, The Marvelous Slut is undeniably a high point of New Junk Aesthetic. Starting with a sweet guitar part that lasts about a second, we are soon plunged into the deep end of craziness that ETID are known for. Thanks to the on-off guitar, lighter drumming and almost funky bass, the verses have a noticeable groove to them and are the best part of the song. However, it wouldn’t be an ETID song without a screamy, screamy oh so creamy vocal part from Keith Buckley, which it has, obviously.

After our little affair with hip-hop in our last top ten, prepare for a little bit more from the genre. That being said, Get Focused is the only appearance in this article, no worries. The opener to the first solo album of the Jurassic 5 frontman, Get Focused serves as a top-notch intro to the album, starting with a slightly disorientating radio skit, the song soon gets into an infectious beat, with 2na laying down some admittedly strange rhymes with some masterful timing. The song then mixes into the next song, International, which is quite annoying when you’re listening to it on it’s own.

Damn right I’m including this one and, spoiler alert, this ain’t the first time this album will be appearing on this list, yea boi. More than eligible for this list, being just under a minute long, there is little to say about this song due to its brief runtime. What I can say, musically, is that there is great bassline to the track and, though it’s really short, it never fails to grab my attention. It’s also one of the best scenes in the film. 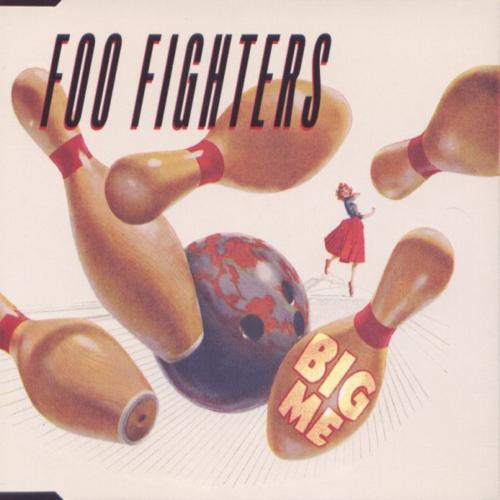 Managing to be even shorter than our last entry, Gas Chamber clocks in at a cool 56 seconds, making it the shortest song on the list. A cover of the Angry Samoans track of the same name, this is a little-known track on the single for Big Me and manages to be an extremely infectious track thanks to the ridiculous amount of energy felt throughout the track. Dave Grohl’s mental vocals coupled a great drum performance from whoever drums on the track make for brilliant, punk-inspired song that never fails to lift my spirits, despite what the name suggests.

It was only a matter of time before The D made their appearance on this site, but it took longer than I initially expected. When listening to this song, it feels a lot longer thanks to the amount of lyrical content JB is able to fit into the 1:43 runtime. The references, shooting left, right, up, down, into your rectum, out your Grandad’s nipple, make the song a joy to listen to, as well as the brilliant, energy packed guitar, acoustic and electric, performance from Rage Cage.

I know that you’re judging me. I can sense it, and I don’t really care. Thanks to the quick pacing of the film that this soundtrack accompanies, a lot of the songs on it are quite short, and all pretty good. Apart from the really annoying, douchey intro, this song is a really fuzzy, nonscensically-lyriced garage tune. There is only so much you can say about a 1:47 song from a film. 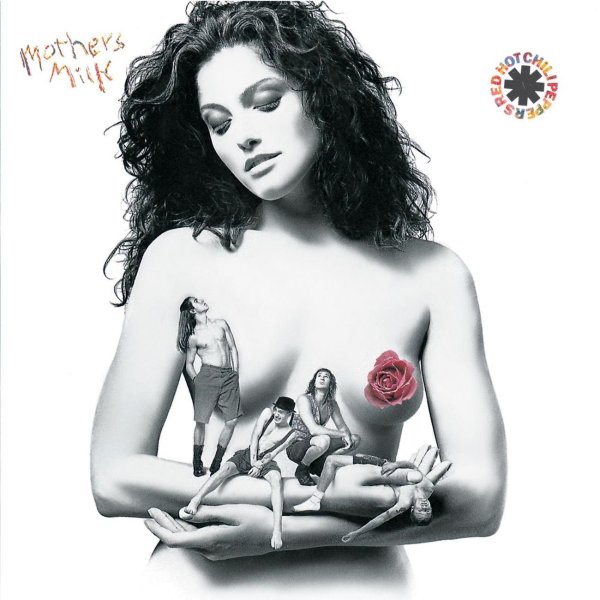 It was decidedly easier to find a song by RHCP for this list than our previous one, as their earlier stuff was indeed a lot more hectic and brief, with this one being 1:45 secs. Coming from Frusciante’s first, Mother’s Milk, this songs fits in with the rest of the songs on the album, Fire and Subway To Venus coming immediately to mind, thanks to its riotous sound. With Kiedis performing a very unintelligable but no less awesome vocal part and Frusciante making a notable debut, with a chaotic riff, a great solo and a cheeky Sweet Child O’ Mine at the end, it seems surprising that what I find to be the best in the song is actually Chad Smith’s c-cr-cra-craz-crazy drumming, with some of the greatest snare usage on the entire album, quite impressive seeing that this was his debut too.

For an album with such a bevey of songs, quality being beside the point, Toxicity is surprisingly short, run-time wise, being only 45 minutes long. This is due, in part, to how short some of the songs are, with three of them being under two minutes. Though Shimmy is, in my opinion, the best of the three, it was hotly contested as the other two was the also brilliant X and Bounce, which was in the trailer for Secret Life Of Pets, kill me now. Though Bounce, in particular, is very energetic, Shimmy always gets me on my feet whether I’m asleep, at a funeral, or kissing my very real, extremely genuine, Canadian girlfriend who I only see when you’re on holiday cause she just doesn’t like you. It has everything you want from SOAD, Serj Tankian being awesome, John Dolmayan being awesome, Daron Malakian sticking to guitar and Shavo summatorother just sort of being there.

What is probably my favourite White Stripes song, interpret that as you must, Fell In Love With A Girl is appropriately short because love is an illusion and exists very briefly. Too dark? Okay, okay, it’s appropriately short because, if it was any longer, Meg White’s arms would fall off. The distorted sound on the guitar adds an extra bit o’ gusto to what is, probably, in my top ten riffs, at least. Add some great, surprisingly poetic lyrics, punk-like cymbal heavy drumming and one of the best videos of the last century, you’ve got yourself a classic, mate.

This list is getting a bit writing heavy, shall we have some honourable mentions to split tings up? Lets.

Quite unexpected, eh? Yes, this little known QOTSA track is undisputedly my favourite quickie. Lasting only 1:54, QOTSA somehow manages to pack in a full song structure that really doesn’t feel like 2 minutes, more like 5. A very powerful and energetic track, Medication has an undeniable sense of consistency that pushes the song along, while being powered by a bassline that subtly but crucially keeps the infectious riff up. Adding to this wall of noise, there is also some pounding drumming, monotonous keyboards and a great backing vocal performance which rivals that of John Frusciante. A top-notch song indeed.

One thought on “Top Ten Songs Under 2 Minutes – Milo”