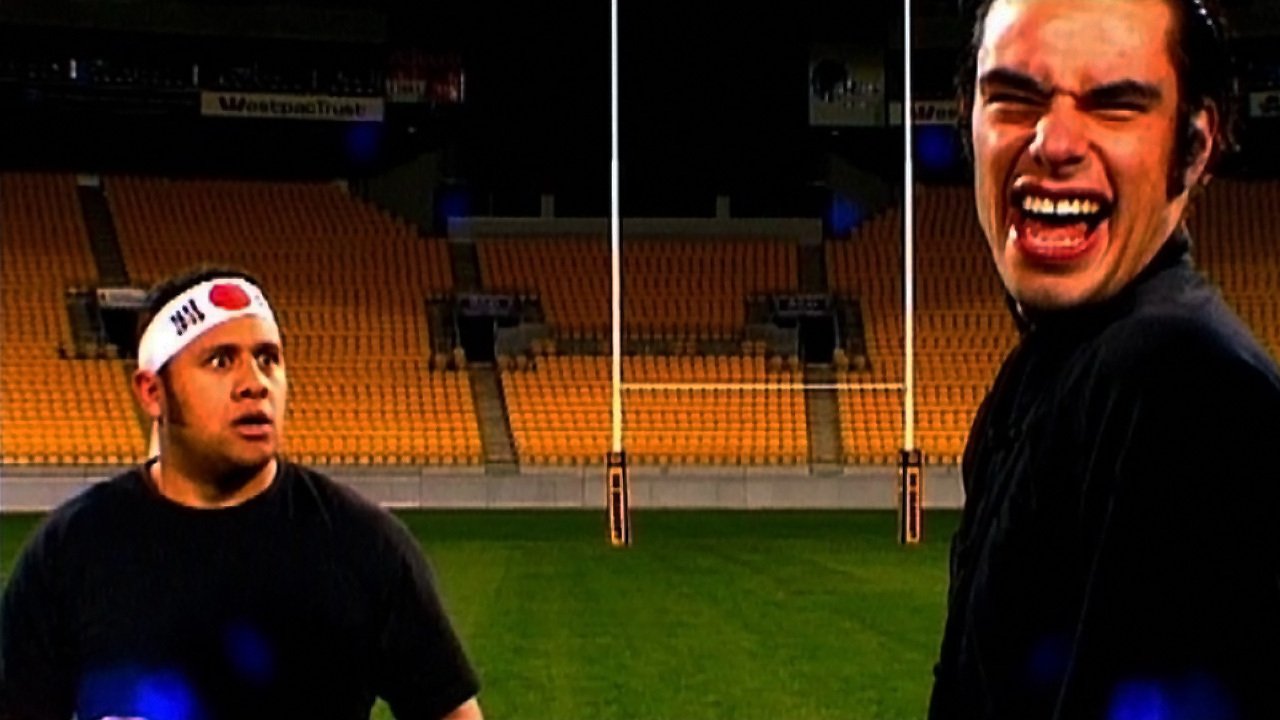 Yo, this be Reuben. That’s right, I’m insinuating that Stuff and That is the arse of blogging. Oh well, we seem to get on alright the way we are, grabbing ourselves a couple of Liebster Awards and 100 followers along our crappy, crappy road of teenage reviews. We must be a pretty peachy arse (is that why you follow us, vinnieh!?).

Milo, here. That’s right, I’m letting Reuben intro this beaut. I’m regretting that because of all the ass he has brought to the table but, hey, that’s just Reuben. Alright, alright, everybody calm down, now, we have an award to accept. Butttttt…..

Anyway, me and Milo would love to show our appreciation to the brilliant Renate for nominating us for this elusive award.

Aaand  the questions Renate asked us:

1. “If you could live in any country, which one would it be?”

Reuben: I’m English through and through and I wouldn’t have it any other way. Although, if Sweden was available…

Milo: Ask me a couple of years ago and I would’ve said the US! However, I think I’d rather stay out of the clusterf*ck for the time being.

2. “Which movie are you most looking forward to watching at the cinema this year?”

Milo: Guardians of the Galaxy, mate.

3. “If you could discuss one movie with a producer or actor, who would it be and which movie would you discuss?”

Milo: Tommy Wiseau and The Room.

4. “In which Hogwarts house do you belong?”

Reuben: Not heroic enough for Gryffindor, not douchey enough for Slyverin, not mysterious enough for Ravenclaw. I’m definitely Hufflepuff, let’s face it.

Milo: I’ve only seen the first two Harry Potters, so, uh, the good one?

5. “Which is your favorite TV-Show atm?”

Reuben: Black Books, King of the Hill and Spaced are close on its tail but Fullmetal Alchemist: Brotherhood is the superior. It’s an awesome anime, definitely the best I’ve ever seen.

Milo: The Mighty Boosh is my all time favourite, but whenever RuPaul’s Drag Race makes an appearance, I’m on that shizzle like sweat on a fat guy.

6. “If you could write a book about yourself, what would the title be?”

Reuben: I won’t have time to write a book for myself when I’m the greatest rock star the world has ever seen, now will I.

Milo: Wait. Where am I? Stop. No. – A Tale of Mediocrity and Confusion.

7. “If you could go back to the past and change something in your life, what would it be? (but be warned that changing history can be very dangerous)”

Reuben: Would stop myself taking that first sniff of bromine gas — oh wait.

Milo: I would’ve stopped my mum from dropping me on my head as a baby, because that is the only explanation.

8. “Would you rather go to Hogwarts, Xavier’s School for Gifted Youngsters or Starfleet Academy?”

Reuben: None because education can suck it!

Reuben: I’ll get Milo into Korn.

Milo: When Donald Trump turns to the camera and says “America, you just got Punk’d!”.

10. “The best food from your country that you would recommend everyone to try?”

11. “Which movie should everyone watch right now and why?”

6. Last time you sent someone a pudding through mail?

11. Are you really gonna answer that?

Lots of hugs, kisses and lacerations,