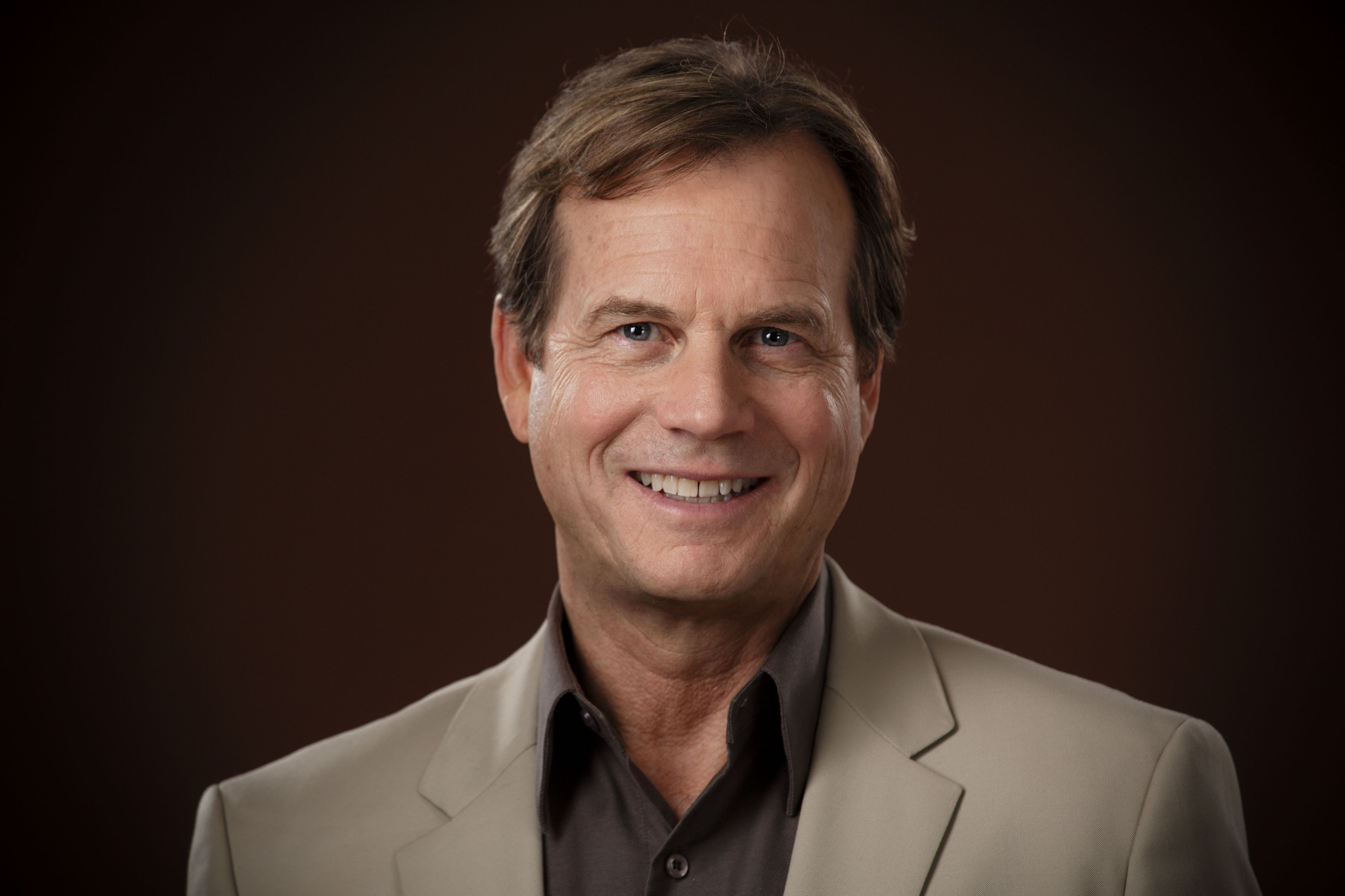 Looks like today is a very sad one indeed, as it has just broke that legendary actor Bill Paxton has died at the age of 61 after complications during surgery.

I’ve always considered Paxton a favourite actor of mine, thanks to the countless roles throughout his career that will be remembered as some of the fondest in modern cinema. Particularly, for me, his roles in Aliens and Weird Science have since become staples of the eighties, and his lines in both of those films have been some of my most heavily quoted in day-to-day conversation.

I can understand that the sarcastic, dumbass tone of the site isn’t really accustomed to obituary posts, but, while the deaths of some of Hollywood’s biggest stars in the past year have left me, I wouldn’t say unaffected, but not heartbroken, I can definitely say that I will miss this legend, and, at, frankly, such a young age, he had so much more to give in the world of cinema.

Mr Paxton, we will sorely miss you.

Regardless, I think the least we could do is remember him in fondness and, in the spirit of which, I thought I’d share one of my favourite Paxton moments.

Lots of hugs, kisses and commiserations