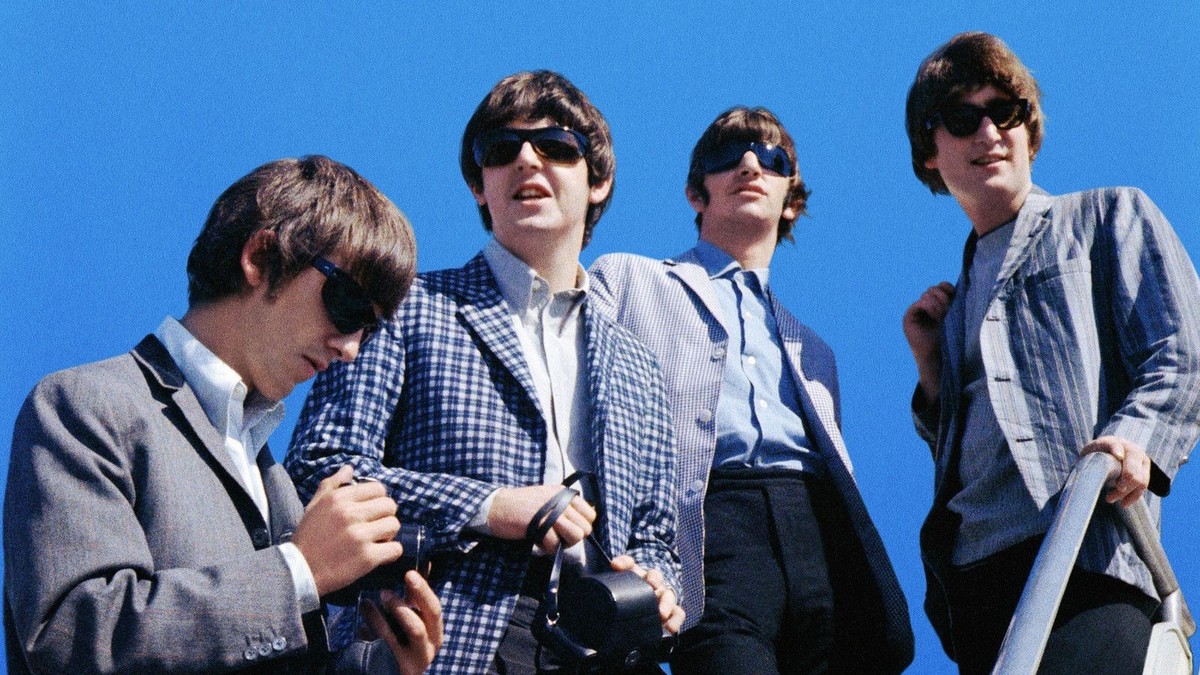 Finally! This is the last week’s worth of MMMs I’ve written in a mad rush of mid-March MMMing — maybe I could write some proper articles….

Today, we’re looking at the vastly underrated, little-known 60s pop rock band The Beatles and their song Eight Days A Week, from 1964’s Beatles For Sale. Check the video below:

One of the most famous tracks from The Beatles’ early touring career, Eight Days A Week has all the hallmarks of a classic Lennon-McCartney-penned song, with simple, romantic lyrics that, while not poetry, perfectly capture a universal idea of what love is, as well as being hooky-as-hell. With the entirety of the song being fully singalongable, it really showcases the pair’s knack for catchiness. On top of this, their use of vocal harmonies and arrangements are veering on Beach Boys-level good, simply serving absolute vintage bliss.
Instrumentally, it’s, again, just classic Fab Four, with Paul’s bouncing bass providing those extra rhythms, adding subtle complexity to Ringo’s solid atmosphere-filling, hi-hat-heavy drums, while also complimenting the melodies. Said melodies are coming predominantly from John’s acoustic guitar, which provides the melodic backbone of the song, with the sugary chord progressions and laidback strumming. Over this, George’s lead guitar, as well as opening the song, garnishes the track, like the cherry on top of this swingin’ sundae.

“Eight days a week is not enough to show I care.”