A divisive genre for sure, injecting a lil’ song n’ dance into our movies is hardly a bad thing… is it? Nah, definitely not…

Funnily enough the only proper “musical” in my picks, despite the fact that Rocky Horror‘s one of my favourite movies of all time (three guesses where that’s goin’ tho), this delightfully campy 80s classic is filled with catchy songs, awesome practical effects and a sense of kitsch that all the best musicals have. It’s one of Rick Moranis’ best performances and is filled with memorable moments, from Steve Martin’s demented dentist and his masochistic patient (Bill Murray) to John Candy’s daft DJ.

Almost Famous (2000) – A wonderful love letter to the freewheelin’ life of a 70s touring band, with a classic-packed soundtrack. Plus, that Tiny Dancer bit; just lovely.

High Fidelity (2000) – Some would argue High Fidelity‘s place here, but a movie with vinyl running through its veins like this one does cannot be ignored. Call me shallow, it’s the fucking truth.

Whiplash (2014) – Intense like only jazz drumming can be, Damien Chazelle’s breakout feature is a masterpiece of explosive drama and nuclear performances.

I’d also like to give a smaller shoutout to Tenacious D & The Pick Of Destiny (2006), one of the most fun movies in the history of everything.

Aside from the debut Tenacious D record, this is probably the best thing Jack Black has been a part of. For me Richard Linklater’s magnum opus, School of Rock oozes nostalgia juices and is one of those films that I just cannot stop laughing at, as Jack Black brings out his trademark metalhead performance and the dynamic he has with the young cast is just so entertaining and well-realised.

I’ve only seen this one once, but it left a huge impression on me. The ol’ lad Milo lent this sucka to me and for that I swear I am eternally grateful. Filled to the brim with Led Zeppelin tunes and other 70s goodies, it encapsulates the embryo of the rock n’ roll scene of the decade, its idealism and its harsh reality, so perfectly, and offers an interesting perspective on rock music in general – as well as being an easy and enjoyable watch throughout.

Bill & Ted’s Excellent Adventure (1989) – This is basically a music film, quit your judging look. Honestly, I just wanted to slap this film in one of the categories because I wanted to mention it — the music is at the heart of this film so yunno. It’s a film that basically sums up a whole sense of humour and a whole subculture – BEFORE Wayne’s World, and that movie owes a lot to this one. At the end of the day it’s pretty bogus but it’s so much fun. 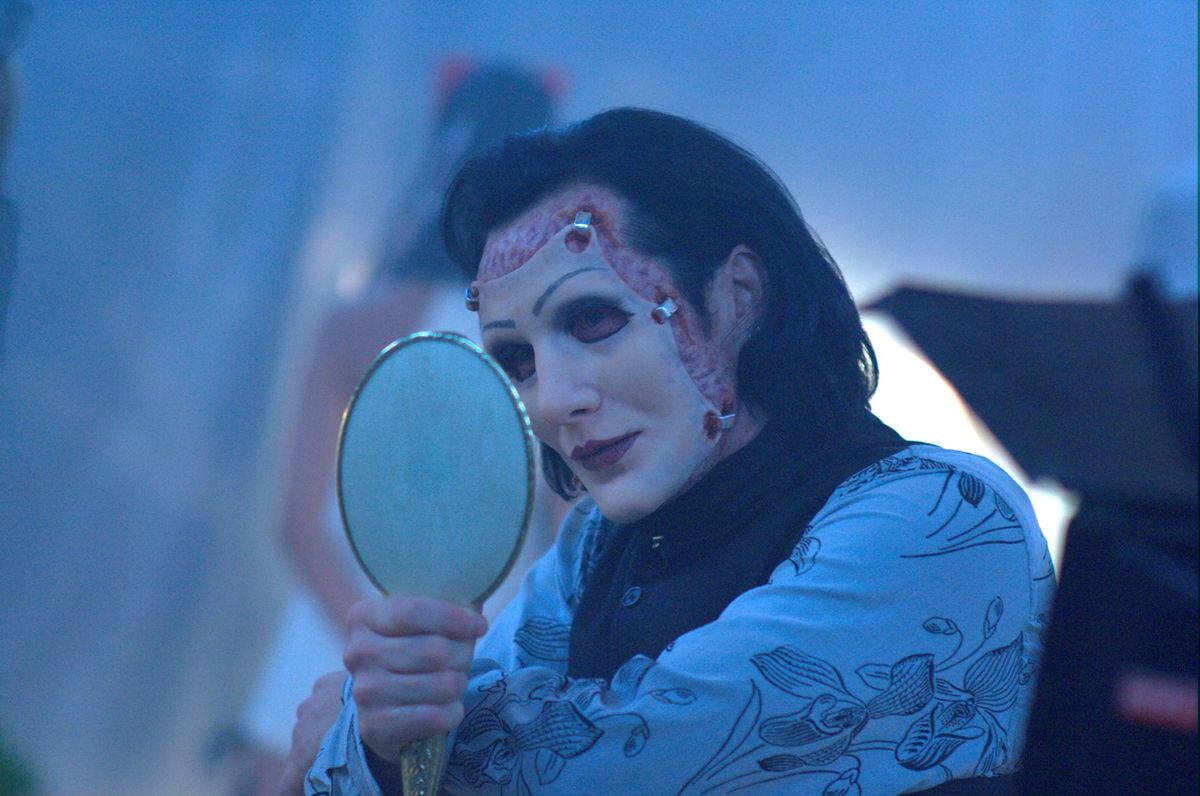 We have Repo! The Genetic Opera to thank for introducing Terrance Zdunich and Darren Smith to the mainstream. Their amazing soundtrack elevates what the passion project to its cult status, while its elaborate set and character design are quite something to behold. The quiet success of the rock musical later made The Devil’s Carnival possible, though it certainly received less attention than it genuinely deserved. 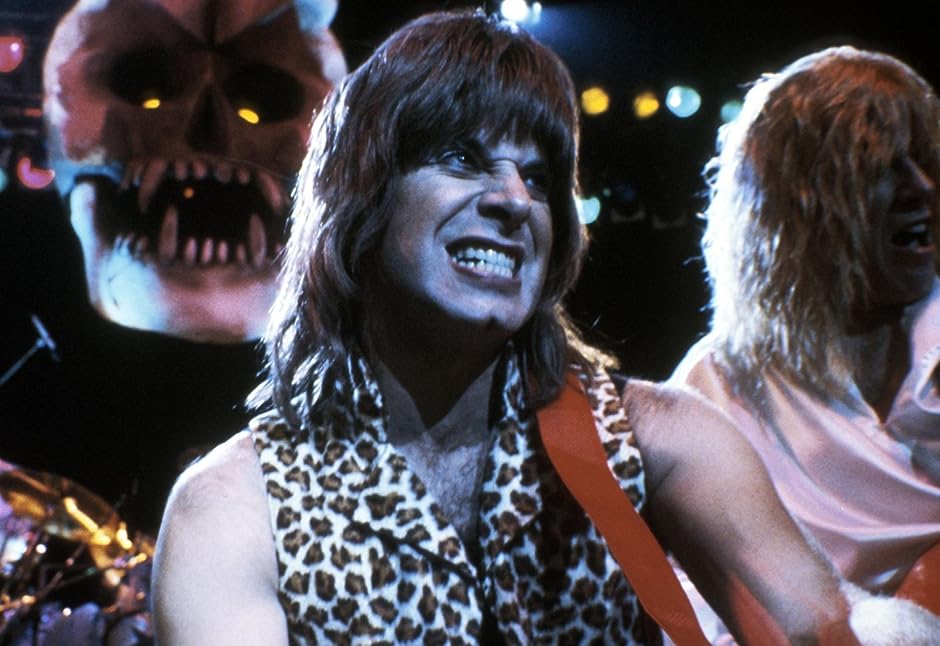 Does this count as a musical? It has music in it, spoof music admittedly, which is really, really funny – as is the rest of the film. One of those cult classics that you watch then wonder where it’s been all your life.

The only *straight*-up musical worth your time and money, what Rocky Horror doesn’t do for counter culture isn’t worth talking about. Smooshing B-movies, kinks, queer-core, cabaret and punk together in a Science Fiction double-feature that made stars of its cast and changed the world for the better. The infectious fun at the heart of it all let’s even the plainest Brads and Janets have a night out in each other’s underwear once in a while. It is after all, just a jump to the left.

Almost Famous (2000) – It’s not a musical as such, but it’s all about the music. From the Sparks of the opening number through the Golden God moments to Tiny Dancer and the utterly convincing live footage of Stillwater playing Fever Dog, Almost Famous is a love letter to rock and roll.

The Nightmare Before Christmas (1993) – Maybe this should have been on the animation list, but I remember seeing this in the cinema when it first came out. I remember wandering around college for weeks afterwards and hearing everyone mumbling “Making Christmas” or “What’s this? What’s this?” as they worked.

Sing Street (2016) – A relatively recent addition to the list of favourites, Sing Street is about the joy of pop music, the rush of youth and the fact that, after a certain age, everything boys do is to impress someone they fancy. The elder brother and the girl get all the best lines, while the band go through every fad of the 1980s within the six weeks holidays.

South Park: Bigger, Longer and Uncut (1999) – I’m going to stand up for this movie as a classic musical because I know all the words to every song in it – and I can’t say that for Grease or Les Mis or Moulin Rouge. I can’t defend Guys and Dolls or Burlesque but I can remember Blame Canada and What Would Brian Boitano Do?

14 thoughts on “SAT500: Best Musical/Music Movie of All Time”