We have the 70s to thank for the blockbuster, the video nasty and plenty in between — whatta wealth!

Rather than the OTHER influential sci-fi flick to come out in the 70s, I’ve chosen Ridley Scott’s masterpiece in dread of the unknown. Ominously original, there wasn’t much in the way of extra-terrestrial terror before Alien, at least not to the same blood-curdling degree, and now it’s a certified sub-genre of its own. H.R. Giger’s design is a beauty to behold, giving the film an aesthetic like no other and Sigourney Weaver gives us one of the kickass protagonist, leading an airtight supporting cast. From its shadowy exposition to the strobing finale, Alien is breathtaking and shitscary all at once.

The OTHER influential sci-fi flick to come out in the 70s, said-influence of Lucas’ space opera is both indisputable and incomparable. Before Star Wars, science fiction looked a lot different and, after Star Wars, science fiction looked a lot like Star Wars. Even my top pick shows influence, in it’s own demented way. Calling upon the tried and true mechanics of the fantasy adventure, set in space, George came up with a couple of iconic characters (yunno, as ya do) and created a phenomenon that, as you’ll see throughout this post, affected everyone the world over. All past crimes can be forgiven when you’ve made something like this.

Is there much I can say about this film that hasn’t been said already? A bona fide classic, the first Star Wars film was a huge event when it first came out in ’77 and for me it feels like a huge event every single time I watch it – which is quite a lot. Although I think George Lucas and the lot hadn’t quuiiiiite hit the nail on the head with this debut film and it hit its peak with the next entry, this remains an awesome sci-fi stint and an iconic movie rivalled by little else in cinema; filled to the brim with magic and lightsabre-y wonder, as well as an abundance of perfectly hammy performances and the first example of the most iconic film soundtrack ever, this set the scene for the series pretty damn well, let’s say.

Yes, I’m still 17. And yes, I haven’t seen enough 70s movies. Considering a lot of people consider it the greatest ever decade in film, that is a crime and I can’t use the same argument as I did for the 60s again. However, I have seen a good few and Jaws sticks out as one of the very best – a true marvel in the thriller genre. Close Encounters of the Third Kind I feel should also get a mention here, as a wonderfully light-hearted and fun sci-fi, probably one of the best in the genre and stage to one of my favourite protagonists in film. 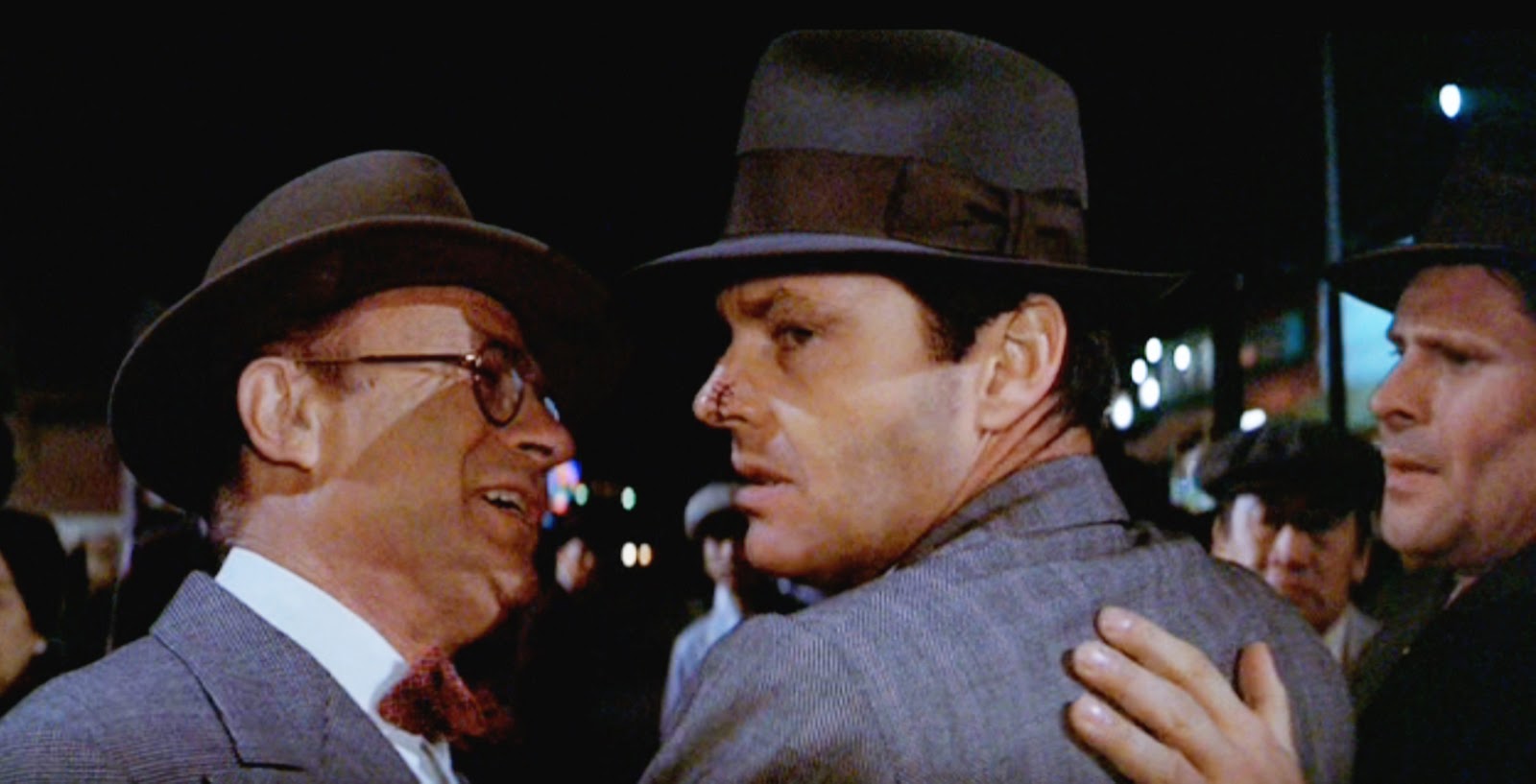 Yeah it’s the obvious choice, but it’s obvious for a reason, this film has everything – a great story, great characters played by brilliant actors, marvellous special effects, a smashing score, a unique look, it’s funny and most importantly it has a heart. I remember watching this as a child in the early noughties and thinking it was fantastic – even after several decades it still works and there’s not many films you can say that about.

Taxi Driver is my pick, which sees an unassuming war veteran close in on his breaking point, as he deems the society unfair and unforgiving. Portraying Travis Bickle with unnervingly real animosity, Robert de Niro cements his place as a cinema hero. Hell, the man made Deer Hunter, The Godfather II, and Mean Streets in the same decade!

You’d like it. You should see it if you ever get the chance. It’s all space wizards and monsters meeting robots. There’s trumpets in space, and giant yellow letters. Utinni!

The Godfather: Part II (1974) – The best sequel of all time plays out like two movies at once. It prequels as it sequels and it satisfies while it expands. It’s like breakfast, lunch and dinner combined. De Niro plays the younger version of Brando’s character from the first movie, Pacino plays the successor.

One Flew Over The Cuckoo’s Nest (1975) – That Nurse Ratched, she’s a real high-quality screen villain. Getting to the bottom of RP McMurphy is Jack Nicholson’s finest ever performance — and he’s on my selections for this list a lot.

Solaris (1971) – Any movie that starts off with “We know the ocean is a brain” as its opening line of dialogue is out to mess with you. Solaris does to the subconscious what horror movies do to your adrenaline.

Myra Breckinridge (1970) – The sex change plot and broad humour are the least adventurous part of this editors showcase made up of surreal in jokes and psycho psychological connections. Downright weird is what it is — weird, funny and kinky.