Though Alien is my real top horror flick, that lucky bastid got my Best of the 70s pick. That said, Scream is more than a fitting winner here. Wes Craven, not content with creating some of the finest horror flicks already, decided to make a horror flick about horror flicks. It’s a true movie buff’s movie, one of the first of its kind in that sense. Moments of intense cat & mouse are interjected by pure entertainment and self-awareness that gives the film an omniscient charm. Without it, we wouldn’t have films like The Cabin In The Woods, where metanarration takes new meaning. I love slasher flicks, and this is the reason why.

The Silence Of The Lambs (1991) – One of the elite few of horror films that warrant massive merit from outside the genre, The Silence of the Lambs is a big five Oscar-winning masterpiece of suspense and sheer terror. The methodical approach of the structure is mirrored in Anthony Hopkins’ truly nightmarish performance — instantly solidifying him as a symbol of shitscary.

The Texas Chain Saw Massacre (1974) – One of the only movies that can make me feel physically uncomfortable, the grimey nastiness of Texas Chainsaw helps it stand out from everything else in the horror genre. The backroad mutilation imagery is chorused by sound design akin to centipedes crawling across your body, sticks and pans.

The Shining (1980) – One of the OTHER elite few of horror films that warrant massive merit from outside the genre, The Shining, while not my favourite Kubrick film (Full Metal Jacket BOI), is perhaps the most meticulously crafted in the infamously pernickity director’s filmography. The cinematography is nothing less than beautiful here, from the hypnotic tricycle tour to the flashes of downright traumatic surreal imagery. Nicholson gives the performance of a lifetime, as does DuVall — it’s a powerhouse of a movie.

I’m a bit of a rookie when it comes to horror movies, but this landmark of the genre is the best I’ve seen as of yet. It’s intense and gripping, it’s expertly crafted in terms of its visuals and its pacing, and the acting is terrifyingly real – in a literal case partly. It’s one of those films that just keeps you on the edge of your seat and you can’t take a look away, and as both a thought piece and a horror, it’s just fantastic.

I haven’t seen too many in the genre, no, but Get Out (2017) really stands out. Incredibly thought-provoking, intense, and starkly relevant, this one is really a nail-biter and it keeps your brain ticking – there’s also a great performance from Daniel Kayuula at the forefront of it. And it might be a light horror, yes, but I’d say Gremlins (1984) just about counts and as one of my go-to Christmas movies and one of my favourite movies of the 80s, I thought this would be a good place to give it a nod; it’s sharp, surreal and sinister – a holy trinity if I’ve ever heard of one. 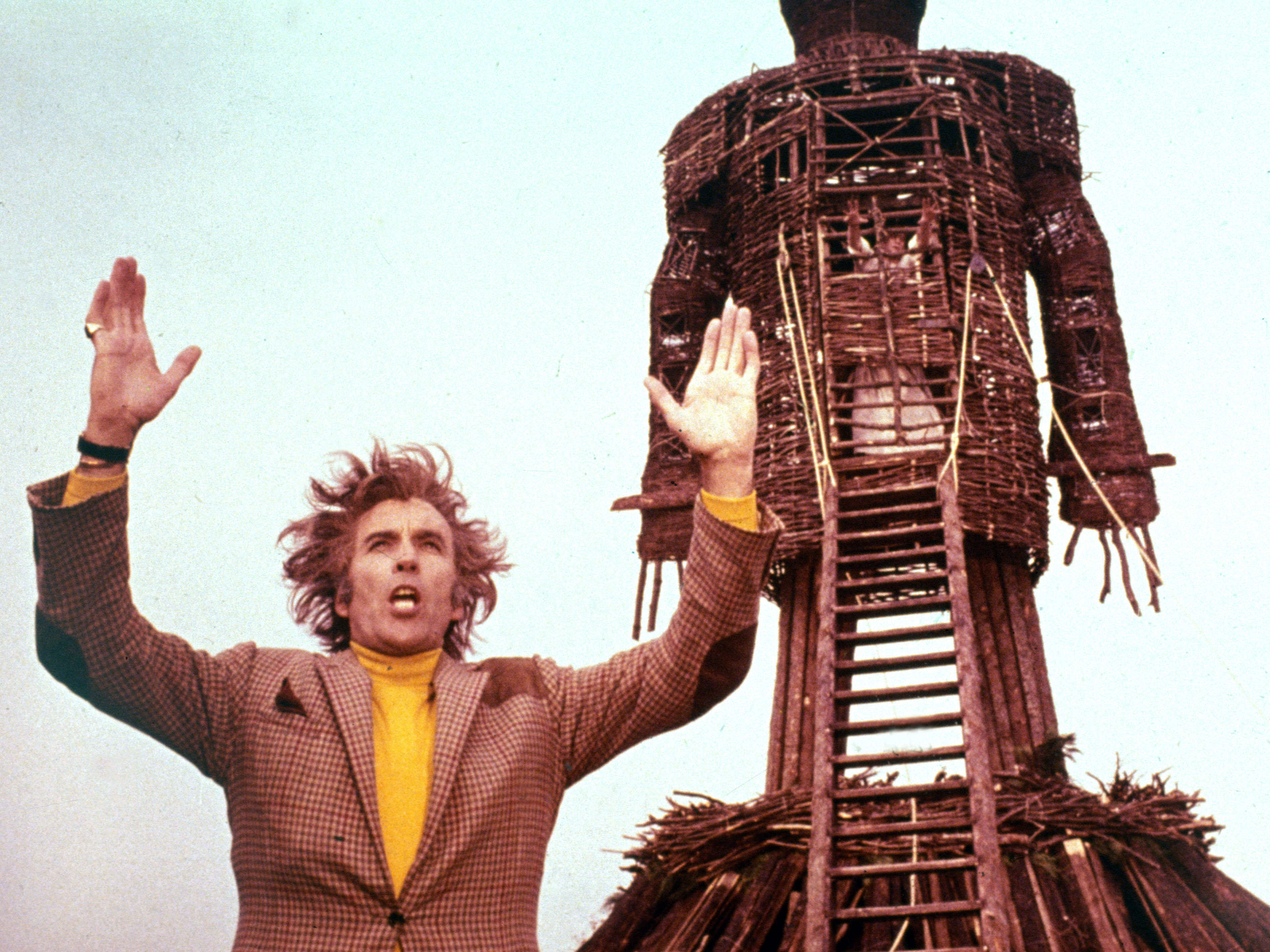 Nowt so disturbing as a horror movie set in broad daylight and beautiful scenery. This quasi-musical Scottish folk tale of black magic, human sacrifice and Christopher Lee’s Sideburns features the best shock-ending a movie could hope for.

Rosemary’s Baby (1968) – Body horror and hippie ideals sploosh together in a posh New York apartment building where the modern living ideals mix with paranoia, self-doubt and the ancient ways. Mia Farrow is perfectly cast as the young mother to be losing her grip on whether or not she’s had it away with the Goat of Mendes.

Don’t Look Now (1973) – It’s arty and awkward but that adds to the chilling nature of the thing. Donald Sutherland and Julie Christie are grieving parents who catch glimpses of their recently deceased daughter while in Venice. There’s a killer on the prowl, there’s freaky mediums and accidents galore in a spiralling vertigo of stress and sadness — all signposted by little flashes of red in the corners of the eye.

The Thing (1982) – Kurt Russell in a magnificent beard and hat combo takes on an ancient evil in Antarctica. The small crew and superbly gooey effects whittle everything down to zero while John Carpenter tops his previous masterpieces in horror paying tribute to the B-Movies of the 50’s. Pure entertainment from the best there is.

The Host (2006) – Monster movies are a weakness of mine. If there’s a big sticky special effect lurking in the shadows, I’m watching it. The Host takes a surprisingly fresh twist on all the monster movie tropes. A Korean horror set in the murky waters along the Han river, it’s as much a rescue movie and a family drama as it is about the big fish. It’s also the best monster I’ve seen in a long time. Be it franchises like Saw (2004) or low budget surprises á la The Deaths of Ian Stone (2007), horror in every form is doubtlessly my favourite genre. Nothing quite beats the Hellraiser (1987) and Hannibal Lecter films for me, with The Silence of the Lambs ranking best. The only villain who manages to measure up to Sir Anthony Hopkins’ is probably Francis Dolarhyde, who makes his disturbing appearance in the well-made Red Dragon.

I’m not a fan of horror films and I never watch any of the supernatural themed ones that seem to come out in a constant stream every year, but this movie; Ridley Scott’s masterpiece of suspense filming and atmosphere, is most definitely horror and is most definitely the best and scariest entry of the franchise. 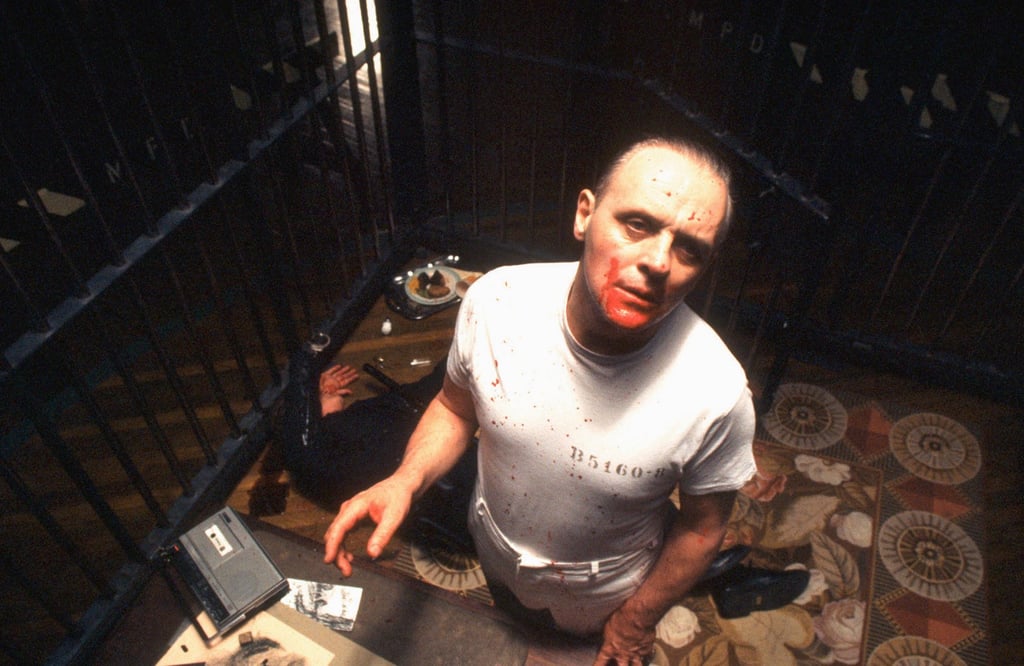 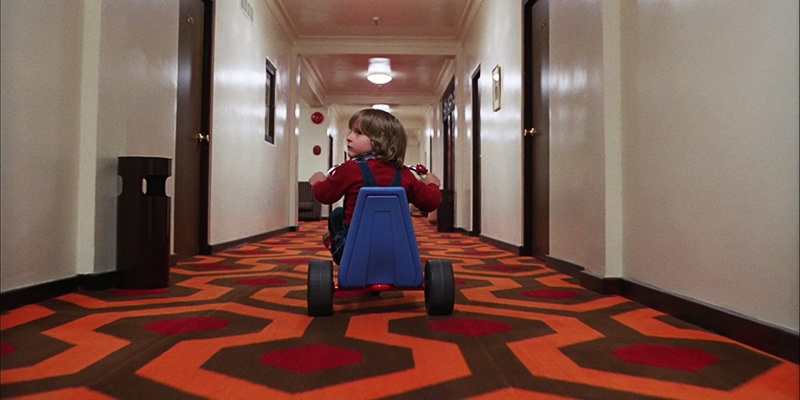