SAT500: Worst Movie Of All Time

Ay welcome to the shit in the sandbox! While movies are wonderful and lovely and all I live for, some of them make me want to gouge my own eyes out and bury them in the boiling salt flats of Bolivia, where they will corrode to a faint nothingness. 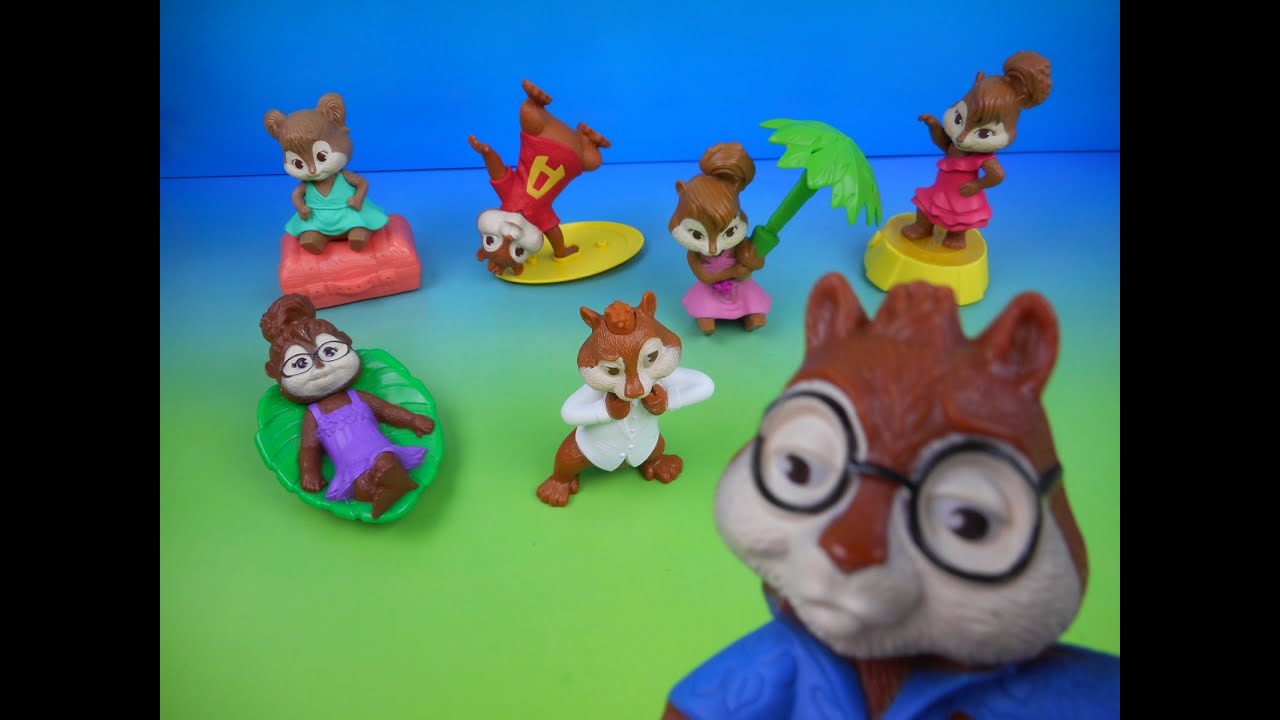 Alvin And The Chipmunks: Chip-Wrecked (2011)

Fun fact! I’ve sat through 74% of all the Alvin And The Chipmunks movies, I even enjoyed the first one when I was six. Oh how times have changed, of course, because now I have taste. I mean, I won’t say too much, you obviously know that this is everything wrong with movie production — shitting out another sequel of a shitty franchise that shit parents will take their shit kids to. I’m not keen.

In terms of plain AWFUL movies, though, I can’t think of a more worthy contender than these hateable, rancid, painfully unfunny slogs that try to connect with kids. It’s fucking awful and disgusting and everything Nickelodeon should apologise for.

Kill Zombie! (2012) – A shit foreign zombie film? Sounds exactly up my street. Sadly though, this barely-bloody Dutch slog is my choice to represent all the bargain bin films that had no reason to be made, at all.

After Earth (2013) – I thought at least one slot here should represent the shit blockbuster — and I can’t think of a shitter blockbuster. Everyone here is at their absolute worst form in their lives, let alone careers. Now, my memory is a little hazy, but I think I owned this on DVD once. If I did I don’t know why the hell I did. It’s truly a monstrosity. Following on in the footsteps of its already awful predecessor, this epitomises the bad sequel and there are quite literally no redeeming factors to be found in it – it’s a lifeless husk of a film and it should be burned. The animation is dated, clunky and with absolutely no character whatsoever, while the script is even more stale than it was in the first film, and they don’t even try to give the characters any kind of personality, while they seemingly begrudgingly fight whatever the hell Zartog is – he struck back, boi. I mean, they slapped ’em in a circus and shoved in some more colour, and it makes it even more hateable. It’s like they thought, “let’s do what we did in the first film, but with less money, and WORSE. That’ll be good. The kids’ll love it.” THEY WON’T. KEEP YOUR CHILDREN AWAY.

Independence Day: Resurgence (2016) – This movie is pretty damn close to the fabulous honour for being the worst damn shipwreck I’ve seen in the cinema. Read my review to find out why it’s so crap.

Dragonball: Evolution (2009) – The live-action Dragonball adaptation to the cinema screen. It’s the worst possible big screen adaptation of anything, ever. It literally did nothing right. I don’t want to think about what they did to Piccolo because it physically makes me sick.

Aside from those tripe biscuits, I’ve got a couple of other crap wallets I’d like to shame. First up’s the first Space Chimps (2008), which is slightly not as bad as its sequel. And lastly, there’s the most boring thing in existence, in which absolutely nothing happens and Christmas is ruined forever: Santa Claus Conquers the Martians (1964). Please kill me.

Few movies are definitively unwatchable, and The Lady in the Water is one. To date, I am still unsure what it is about, or whether watching it had all been a bad dream. But I am glad that M Night Shyamalan eventually made a comeback with The Visit and Split after a bad streak.

Not only is this a hugely overrated film, not only did it affect the low box-office takings for the far-superior ‘Megamind’, it also unleashed the horror of minions (forever tainting that word) upon the world, with their lowest common denominator humour and stupid yellow faces that have ever since been used by old people on Facebook to illustrate virtually anything. The kids in it are also really annoyingly written and the plot is very predictable – but mostly it’s the minions that make this so awful. 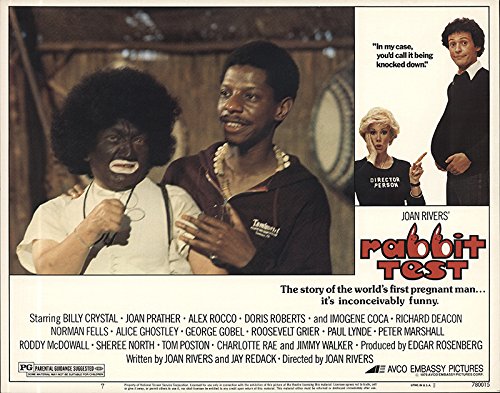 (Hey look who found the worst thing ever)

If you’re going to rewrite what went on in the Second World War, don’t make it such a terrible film that we end up rooting for the bad guys because this shower don’t deserve to win.

Highlander II: The Quickening (1991) – Highlander! There Can Be Only One… Highlander II, Oh did we forget to mention you’re all aliens and now it’s a cheap looking Mad Max future and more aliens are coming meaning There Can Be More Than Only One? Our mistake.

Star Wars Episode I: The Phantom Menace (1999) – After a generation of NO STAR WARS AT ALL they gave us this… Racist stereotypes, tax law discussions, everything is badly CGI’ed and the Jedi are as boring as the mop topped kid asking about angels while skipping about going “Yippee!” Oh, and he’ll grow up to be Vader? Nerf Herders!

Rock of Ages (2012) – How can they have messed this up so bad? How can a movie about cock rock in LA in the 80s be no fun at all? How come they chose all the wrong songs? We’re not gonna take it.