The decade that housed the birth of modern music — damn I was born in the wrong generation (please accept me.). 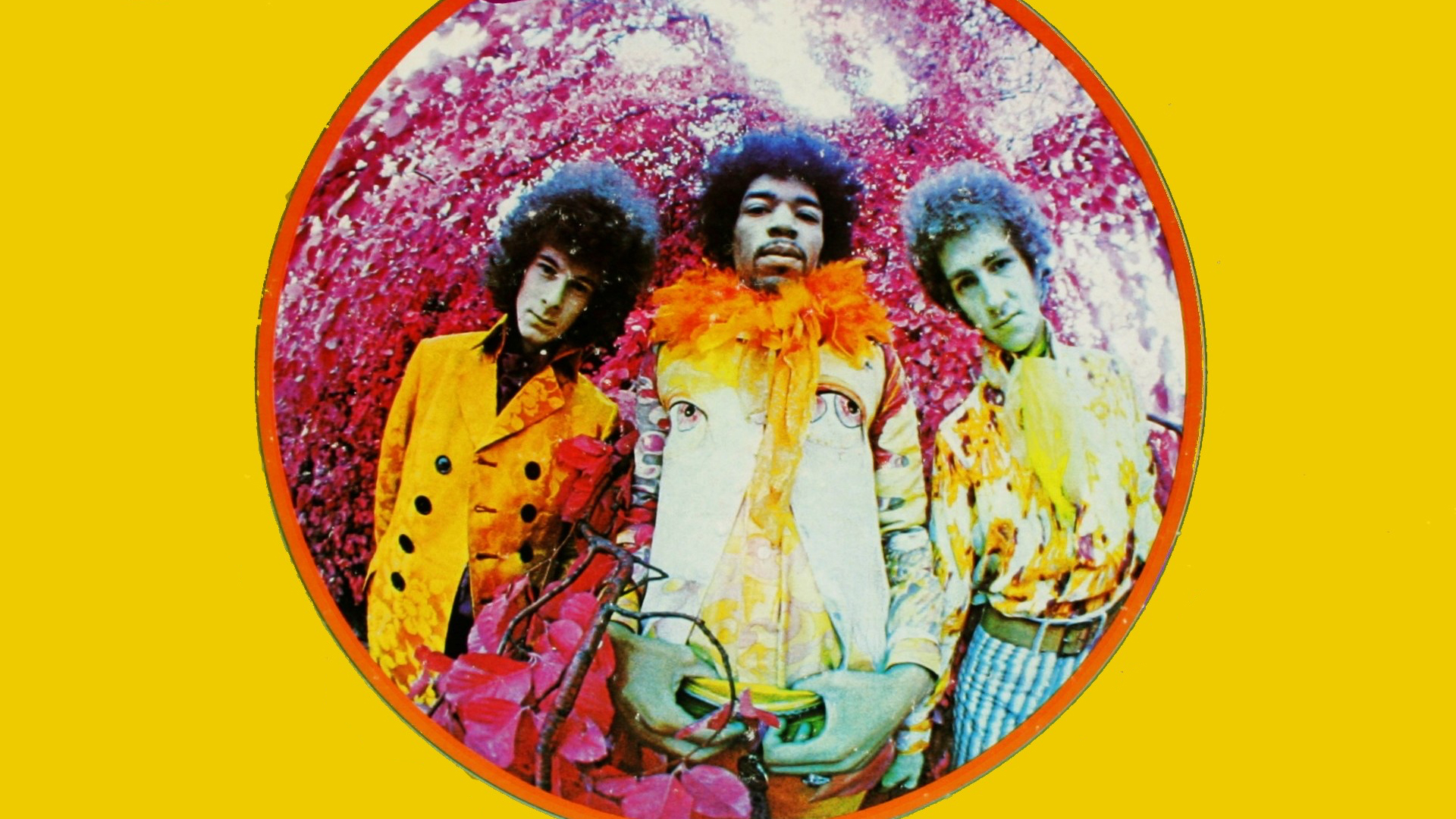 Are You Experienced – The Jimi Hendrix Experience (1967)

All the images conjured up in your mind when someone brings up the 60s  — the hippies, the acid, the peace and love –, it’s all here. For someone who was born 30 years clear after that decade ended, this is the closest thing to it. We’ve got psych-rock dynamite like Purple Haze and Fire, but then we’ve got songs like May This Be Love and Remember which show a mellower, more soulful side to Jimi, as well as boundary-shredding guitar playing in leaps and bounds. Indeed, the musicianship here is bar none, the wonderfully-named Mitch Mitchell is one of the most underrated drummers of that era (on par with Bonzo, I reckon). This record defines the 60s for me, and, aside from that, is a massive, befuddlingly-consistent, trip of an album.

Led Zeppelin – Led Zeppelin (1969) – By far my favourite Zeppelin release, I simply can’t think of anything better than the raw, pre-punk, pre-metal, doom-bluesy, gutkick of their debut. You can see this crude potential in every player here, whether it’s Jimmy’s riffage on Communication Breakdown, the fittingly-bluesy basstones of I Can’t Quit You Babe, Robert’s pained wails on Dazed & Confused or Bonzo’s unshakeable grooves on Good Times Bad Times (as well as THE WHOLE DAMN THING). *This* is the invention of rock.

Sgt. Pepper’s Lonely Hearts Club Band (1967) – So, the Fab Four are finished with touring; what next? I know! Let’s make an unplayable album. Even better, let’s make it the best album of our careers. Imagine that but in slightly Scouse accents and you’ve pretty much got an insight into Sgt. Peppers. It’s no secret that this bizarrely-brilliant concept record houses The Beatles’ best material — Lucy? Lovely Rita? Or must I bring up the mesmerizing A Day In The Life? Sure it ain’t got no Helter Skelter but I can forgive that…

It took me far too long to get into Led Zeppelin. I think I always discounted them as one of those lame old rock n’ roll bands when I was younger, and 1. They don’t really exist, and 2. Led Zeppelin are literally best thing. Well, maybe not that good, but they were incredible. This record was the first by the band I loved, and I actually overplayed it a bit last year. Still, it’s got the rusty charm of the first album but its developed on with an overall stronger selection of songs, including gems like Whole Lotta Love, The Lemon Song and Ramble On.

Next up we’ve got Led Zeppelin – Led Zeppelin (1969), the band’s eponymous debut of the same year. It’s raw blues rock joy, with signs of the folky goodness that was to come and basically kickstarting the metal genre before Black Sabbath were even a thing with Dazed and Confused. Lastly, The Jimi Hendrix Experience’s debut record Are You Experienced? gets a nod here despite the fact I’ve only listened to it for the first time in the past few weeks, for two reasons: I thought I’d cheekily bulk up my 60s section a bit, but also, it’s FLIPPIN GOOD. 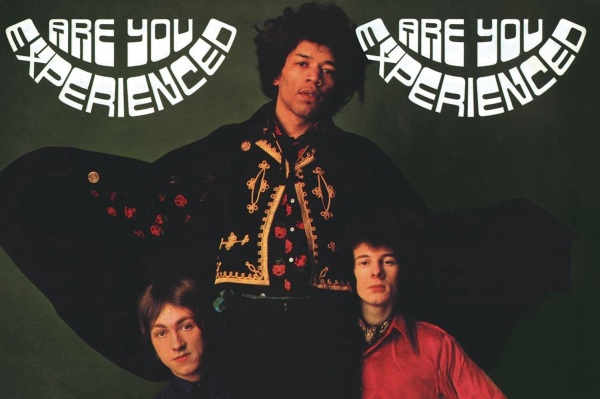 Are You Experienced – The Jimi Hendrix Experience (1967)

1967 was the year that Jimi Hendrix busted onto the scene with his first studio album, Are You Experienced. Sheer talent delivers classics that include Purple Haze, Hey Joe, The Wind Cries Mary, and Red House. 1969 also saw the debut of Led Zeppelin with their perfect self-titled album, fusing blues and hard rock into enduring tracks that continue to inspire modern musicians. 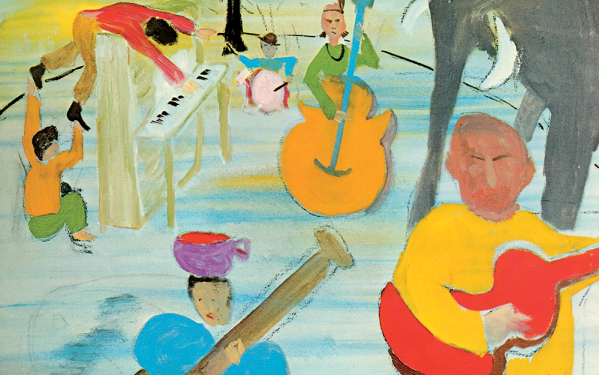 They squeezed out the real invention of heavy rock just in time to still call it 60s music. Whole Lotta Love is a genre taking its first steps, and they’re mighty craters for footprints… Sabbath, over to you!

Between The Buttons – The Rolling Stones (1967) – Only one band gets to start what’s considered a less than essential album with Let’s Spend The Night Together and then include Yesterday’s Papers, Ruby Tuesday and Miss Amanda Jones.

Electric Ladyland – The Jimi Hendrix Experience (1968) – Difficult as it is to believe, there was a time before Crosstown Traffic, Voodoo Chile and All Along The Watchtower. That’s when the world was still in black and white. Imagine how mind blowing Electric Ladyland sounded as a new release?!?

The Soft Parade – The Doors (1969) – This record almost collapses under its own weight several times. The ‘extras’ were cranked up to full as the band tried their best not to fall into a pattern of repeating themselves. Among trumpets and big band bolt-ons, Jim went about jibbering and crooning his way towards oblivion. Check out the title track — it’s nuts.