Ayo! I fancied doing a top ten, I also fancied writing about movies. That’s the reason behind this movie top ten — what a glimpse behind the mysterious process behind these trashfire articles.

Oscar season might be well behind us, it also might be a little bit pretentious and elitist. However, they do get it right like half the time at least, so stop ya moanin’. While my favourite films might not be the pick of the ‘Cademy, I can sure as shit judge their choices. It’s self-explanatory, but my picks will all movies that won Best Picture at the Oscars, that’s the whole point. I also haven’t seen every Best Picture winner, so they’re’ll be a few missing, I do apologize.
I’m not feeling this intro honestly, let’s get into it.

The only Best Picture in the Coen’s almost spotless filmography, it’s a testament to the directing duo that No Country For Old Men doesn’t even really rank as their best. That said, seeing the two ditch the comedy for a nail-biting thriller worked wonders and, while the film had its faults, it remains a tense watch throughout, punctuated by shocks of violence. With a Terry Wogan haircut and bad attitude, Javier Bardem blasted into the mainstream as a powerhouse to take seriously, whilst Josh Brolin and Tommy Lee Jones packed this one out as a cast you don’t wanna miss.

It seems like as soon as this won Best Picture, everyone seemed to turn on it viciously… very suspicious indeed, you traitorous bastards. Regardless, I thought Guillermo Del Toro’s fishy roe-mance (that’s a caviar pun for my high society readers), while not my personal pick (Lady Bird was roBBED), was a fine film. It’s even more impressive when you look at the film on paper — it’s a weird film — she fucks the fish boy, she does — and then compare it to the execution. Del Toro’s gorgeous design is wonderful to look at, but Sally Hawkins performance as the mute Elisa is spectacular. I’ve never seen someone portray so much emotion with the absence of words — a true contender in a competitive Best Actress category. 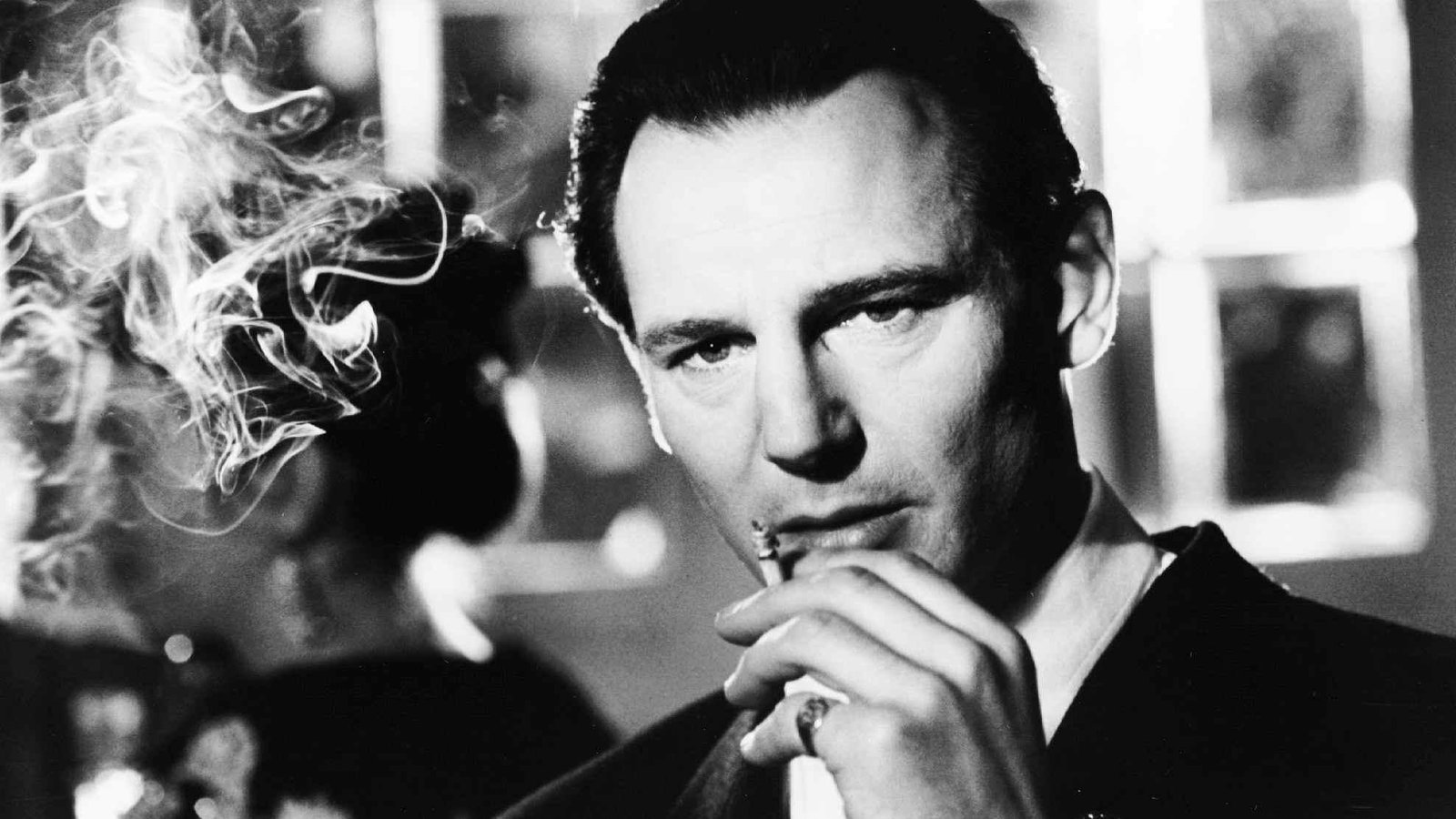 It might be fair to say that Speilberg’s Holocaust epic is one of the most historically important films ever made, even if it’s not the easiest watch. For sure, I don’t particularly have a burning desire to watch this again, but I’m glad I did. It doesn’t shy away from the horrors committed during WWII, but also presents a sense of hope and inspiration in its story. The performances here are brilliant, Liam Neeson as this begrudging hero and Ralph Fiennes as one of the most disgusting characters brought to screen – it all works. However, it’s the visuals here that truly blew me away, presented in a gorgeous monochromatic sheen, often giving a sense of noir, with splashes of colour when needed. The cinematography is intimate and personal, engaging the audience with fear and terror and, at times, crushing sadness.

Of course, Francis Ford Coppola’s masterclass in cinema (i.e. the ONLY two Godfather films) had to make an appearance. Though, I assure you, the first classic will be making an appearance, the sequel is also worth mention. Even if I wouldn’t go as far to say it’s better than the original, Part II does offer things that it’s predecessor doesn’t. Al Pacino is presented in a much more mature light, giving his stunning performance that much more gravitas, whilst De Niro exhumes a charm as the young Vito that is contrasted by his cold brutality at points. 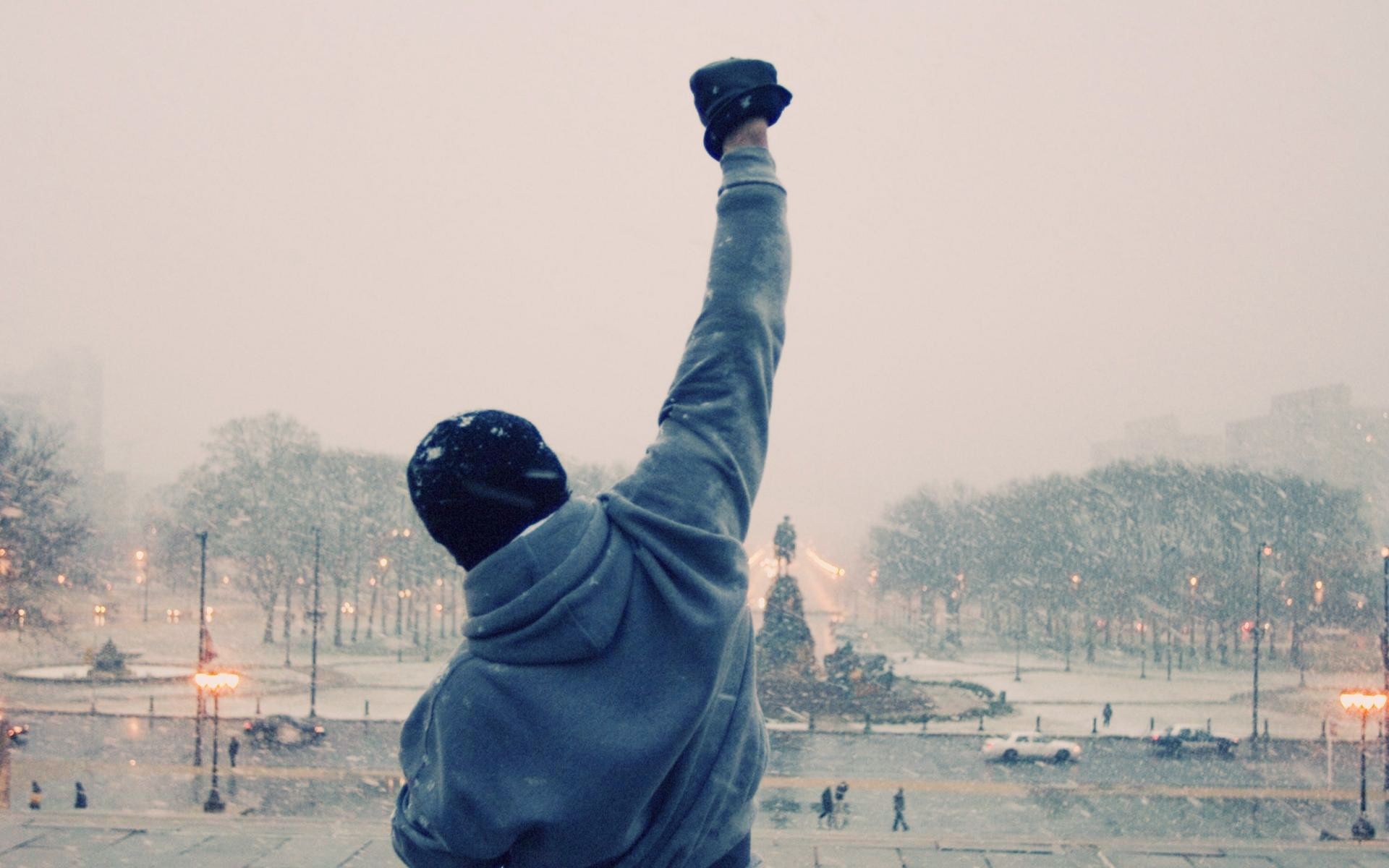 It feels a little bit weird to see this film above both Schindler and a Godfather. However, no one can deny the feel-good in this, the original underdog story. It might be done to death today, but the plot speaks universally about never giving up and determination and all that good stuff — you don’t have to be *lad* to appreciate that. Sly’s never been the best actor, but he’s a good relatable everyman here; this is, of course, before he was bathing in diamonds and gold and testosterone. I enjoyed it when I watched it as a kid and I still enjoy it today. 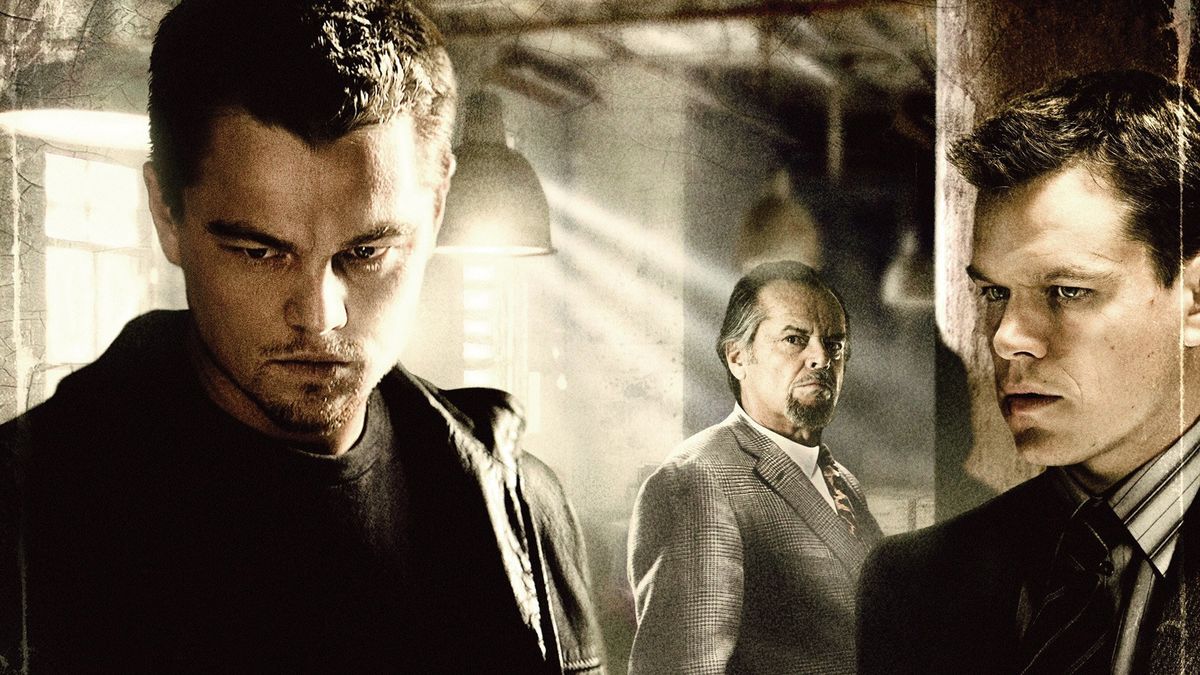 I don’t know about you, but I am physically unable (and would flat out refuse to not if I could) to not say the title of this film in my full Waaaalbaaaag Boston accent, which means I don’t talk about it as much as I could. Anywhom, The Depaated is, bewilderingly, Martin Scorcese’s first Best Picture win (which is a seperate crime), but also a wholly deserving winner. It’s true that no one does a mob like Martin, but the way he’s updated the gangster aesthetic somewhat, while keeping his familiarity, shows how he can adapt to the times as a filmmaker. Leo’s great (Leo’s always great), Damon turns in a good one and Jack Nicholson scares me shitless. Plus ya gaat maarky maark waalbaaaaaagggggggggggg aaaaaaaaaaaa

A film that Reuben declares as his favourite of all time (ha what a dork), my enjoyment of this film is comparatively smaller than my compadre, but it’s there. The conclusion to one of cinema’s most ambitious trilogies, with a suitably ambitious epicness about it, Return of the King is action-packed, perilious, and fucking long (no wonder the Academy took a shine to it). Regardless, the fantasy adventure will keep you glued to the screen with its ensemble cast and massive set-pieces. If only it didn’t have 16 endings and a PHAT spider.

In the eyes of many, American Beauty is guilty of a couple of crimes; mainly a sense of pretentiousness and also Kevin Spacey being overtly creepy in a time when that makes literally everyone uncomfortable. However, if one detaches the art from the artist, as I choose to do, you’ll see that the actor is simply flawless in the role. That said, it is much more than him. Annette Bening is a scene-stealer in her own right, as is the intoxicating atmosphere director Sam Mendes creates with the trippy visuals and offbeat score. 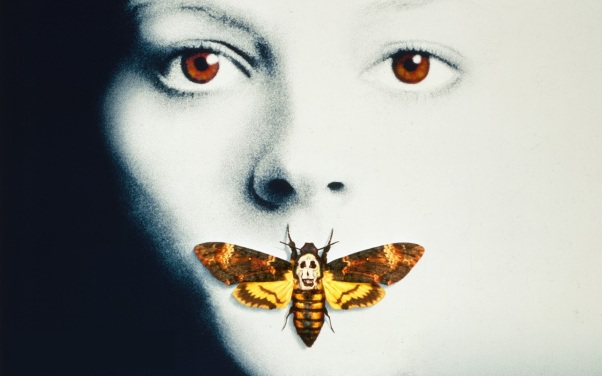 A true genre-definer, Jonathan Demme’s adaptation of the Thomas Harris horror classic will go down in cinematic history as one of the exemplars of psychological terror. Everything from the cinematography to the score creaks unnerving, as the Doctor is reared into view, heralded by the screams of those he has driven mad from his cell. It goes without saying that Sir Anthony Hopkins lives up to his knighthood here, serving absolutely vile with the best of them. Jodie Foster also stands out here as a wonderful study of someone subject to toying by psychopaths, while also showing enough strength to be likable in the role. I guess the Academy felt the same way, as it won, I think, every Oscar ever made.

Alright, you’ve had a look, now put them away, Miss is getting suspect…

Sure, it’s *the* film, and I hate writing a predictable list, what can I say about The Godfather that a million other wannabe film critics have said in the past? However, you gotta be tripping if you think I’m gonna write a list of the best Oscar winners and not slap The Godfather at the top of it, you are off your nut. It’s three hours, it’s not a light-hearted view. But, it’s the most sublime, technically and objectively perfect piece of cinema ever made in my opinion. It’s brutal and cold, as is it’s subject matter, but Coppola finds a way, through intimate camerawork and warm lighting, to humanize and domesticate mob life. Pacino is a tender actor at this point, but still destined to be powerhouse he is today. Marlon Brando gifts us one of the most cherished performances of all time. There is no words.

AH, that’s my annual, self-gratifying circlejerk about The Godfather out of the way. What a riot.