And thus we come into the girth of Listmas! I’m writing this on Christmas Eve because I know I will be catatonic over the next week, hunched over a bigboi tin of Quality Street, attached to an IV of Sherry. As such, however, I thought we’d venture a lil’ look into the f-f-f-f-f-f-f-future!! I’ve not been the most frequent cinema-goer this year, which is a shame (I’ve still seen a solid amount tho, mate, do truss), but hopefully, with that phat amount of badboi releases coming in 2019, I’ll be rearing my ugly mug ’round the Odeon a few more times (providing I have the £50 required for a ticket).

I absolutely love the original Hellboy movies. The pairing of Gulliermo Del Toro’s gothic-fantasy-tinged imagery and Ron Perlman’s pitch-perfect performance just hit the right spot with me, as well as providing a nostalgic rush. You better believe then, that I was a little bit disappointed to see the franchise being rebooted over continued — then I saw Mike Mignola’s name on the writing board, how bad could that be? Moreover, you’ve got Stranger Things favourite David Harbour in the title role, looking particularly swell in red. The trailer initially had me a bit on edge again, but then I remember the admittedly campy one-liners from the original, so I’m still warily hype on this one.

There was no chance that a new Star Wars flick was not gonna be on this list, especially the conclusion to the decade-defining modern trilogy. Though I hope you do note the lower placing here (the lowest a Star Wars movie has been on this list), there’s no doubt, fatigue or not, that this is going to be a massive film, putting both the “block” and “buster” into “blockbuster”. I’ve really enjoyed this main trilogy too, so seeing it all come to a finale will be something I don’t wanna miss.

I love me a bit of Elton, mind, and, considering that I don’t have bounty of priceless art of which I can sell off to buy a ticket to his farewell tour, I’m going to have to settle for this fantasy-tinged re-telling of his life. When the news first broke that it would be yer Kingsman lad Taron Egerton in the lead role, there was an element of “eh?” about the whole thing. However, from the trailer, and his previous biopic work in Eddie The Eagle, I have a hot bunch of confidence in the actor to bring the flamboyant eccentricity to the silver screen.

This was originally a little bit higher on this list, until my expectations were dropped by the fact that it’s DC, and they suck majorly lately, so this *could* blow. Emphasis on “could”, however, because everything we know about this movie puts it on the up-and-up. Joaquin Phoenix is easily one of the most consistently good, often great, sometimes amazing actors on the circuit and has been for a while, and his take on the Clown Prince looks the closest to Heath Ledger’s character defining performance yet. Add Atlanta‘s Zazie Beetz and the legendary Robert De Niro to the cast, and you’ve just been hit by a stellar cast that *should* produce a stellar comic book movie.

Ayo, the inevitable Marvel picks are coming, and they coming in hot! Finally giving us our first female-fronted MCU blast, Captain Marvel, while definitely overdue, looks to give us yet another high-octane, asses-in-seats, big-budget adventure that we’d expect from the blockbuster giants. The trailer casually drops Samuel L’s return as Nick Fury, which is a big deal for me, and, love her or hate her, Brie Larson is becomes more perfect for the role with every look we get. The introduction of the Skrull and Kree mythology (a huge part of Marvel canon, and only really referenced in passing up until now) really satisfies my fanboy tendencies too, a movie that looks to really expand the MCU and open up more doorways after Endgame.

Ah, speaking of which, there was no way that this, what looks to be a paradigm shift in the relatively familiar Marvel Cinematic Universe, wasn’t going to be on this list. Cinemagoers like myself, who have sat through and, almost blindly, loved every Marvel movie, will be gagging for this one, especially after the ambiguity of Infinity War‘s ending. There’s really not much to say here, it’s going to be huge. 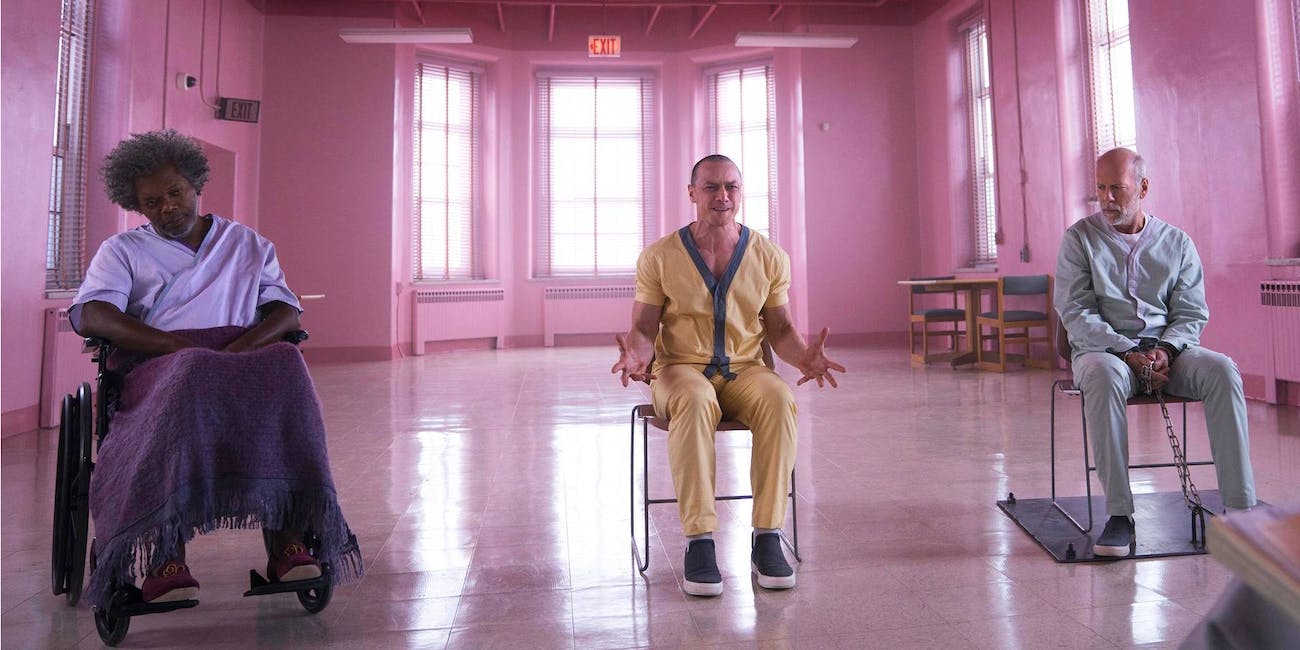 If we’re talking about anticipated superhero franchise conclusions though, this pseudo-trilogy from M. Night has really got my attention. After the bombshell twist at the end of Split linking it to 2000’s Unbreakable, to see the narratives properly entangled themselves in a purely Shyamalanian way will be great. The cast is almost tried and true, with McAvoy, Jackson and Willis all reprising the roles they shone with in their respective films. It’s sure to be a film full of plot fuckery and other such nonsense, and yet I cannot wait to see it. 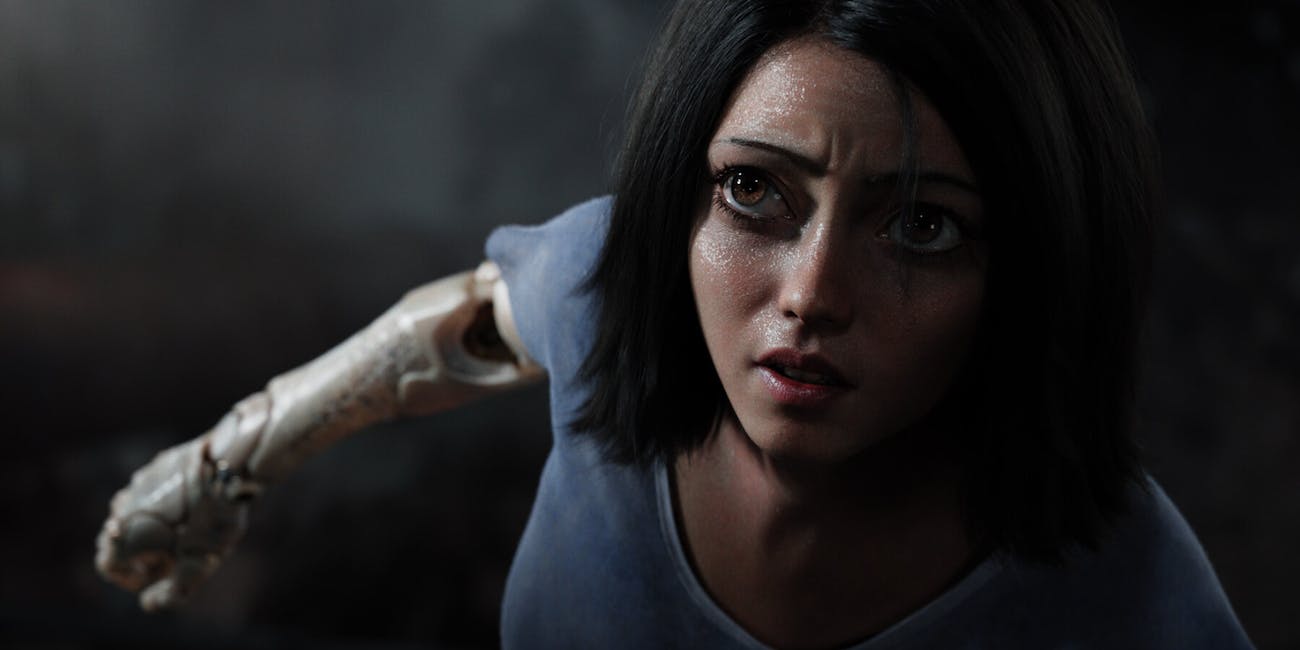 Why have I not seen this yet?? A film that was even on last year’s anticipated movies list, complete with a full trailer and July release date, even clocking in at the same #3 spot. It’s obvious, then, that my hype for this sci-fi fantasy action adventure tingaling has not diminished. To paraphrase my entry from last year (because I’m not a lazy bastard who’d just copy-paste it, Reuben), this movie has star-power coming out of its porcelain ear’oles. Robert Rodriguez and James Cameron behind the camera, Mahershala Ali, Christoph Waltz and Jennifer Connelly in front of it. A winner? It just might be. 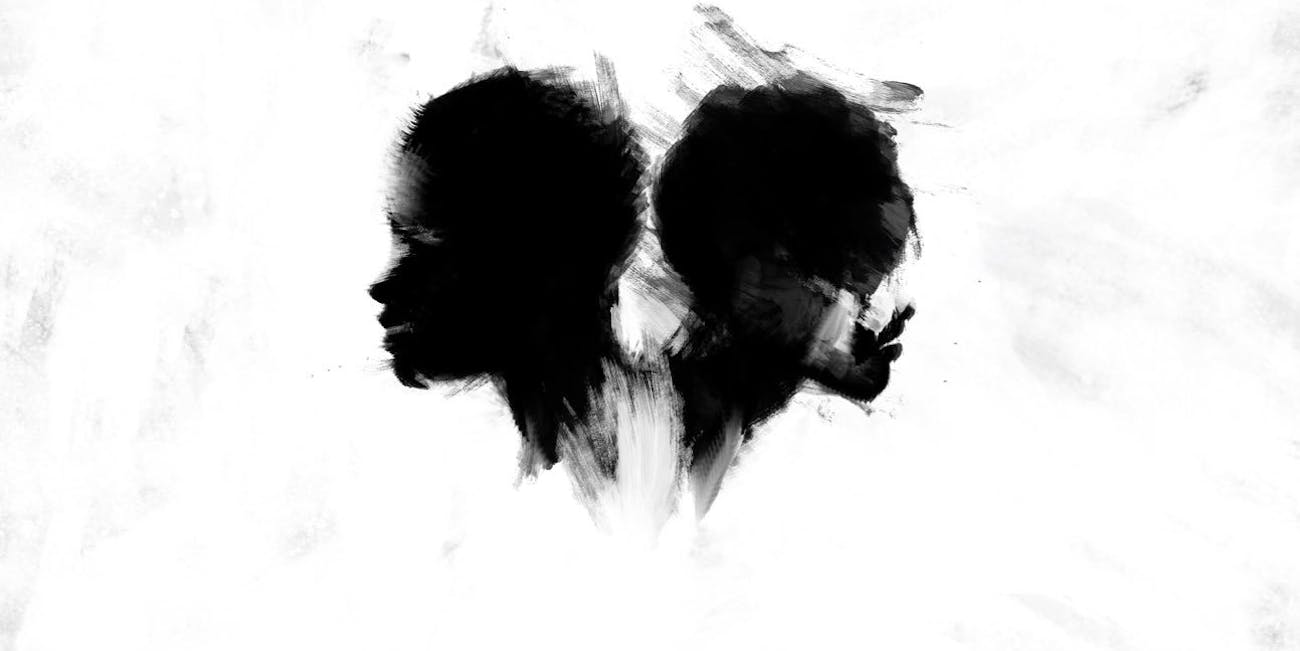 Who’d’ve thought that it would be one-half of Key & Peele that would produce one of the most vital and entertaining horror movies of the 21st Century in Get Out, a film that has hit pop culture with the force of the issues it sought to represent. Now, with Us, Jordan Peele looks to follow-up with a movie that looks, while perhaps a little less socio-political, a lot more socio-pathic. The home invasion genre that is used so effectively by movies like The Strangers and, fuck you I like it, The Purge, is absolutely toppled on its own ass by a twist that possibly could’ve been saved for the film, rather than divulged in the trailer. However, without that, I probably wouldn’t have bumped this movie from the #7 to the #2 spot on this list.

Ayyy! Check me out! First anticipated movies list without a superhero blockbuster at number one! I hope you’re all proud of me and will let me into the club for all the cool movie guys, I wanna meet Mark Kermode tbh. Anywhom, after very little deliberation, I came to the conclusion that Once Upon A Time In Hollywood, the new movie from Quentin Tarantino (whose worst movie is the uber-fun b-movie tribute Death Proof), has the biggest chance of being my favourite movie of 2019. “For why?” I hear you say — Brad Pitt, Leo, Margot Robbie, Kurt Russell and Al Pacino in a Charles Manson movie directed by Quentin Tarantino. mate.

Righty-o, that’s our list diddly-done. Have you got any movies I should know about? I do not think so, I am the omniscient force and I will suck the knowledge from your brain. Merry Christmas!