Oo goddamn, haven’t had a gaming post on here for a good while, eh? Or a RANKED? Or something that isn’t an MMM? Well, seeing that I’ve got a bit of time to kill on this Saturday night (I’m really cool), and I’ve just finished the latest in this series, I figured, instead of a full-length review (like a credible journalist), a feature would work wonders.

I’ve often spewed my love of the Just Cause games over this site, with the open-world espionage explosathons being one of the most consistently hyped games in my world. However, then again, you can’t blame me; the rush of these games, with the high-octane traversal and emphasis on chaos, is undeniable, and a mighty good-way to sink hours of solid playtime into the void. For this article, I’ll be RANKEDing all four of the JC titles, as implied by the title. There’s not much else to say.

So, let us grapple on in to this list (they can’t all be zingers ig)

Ah, the latest in the series (the progression doesn’t look too hot for the series, right now, but it does get better). I had to place it here as the worst in the series because of how disappoint it was. The enemies provide minimal challenge and lack the wave-like structure that gave the previous games such a difficulty curve, as the armies of Solís blow their entire load on you at once and it isn’t that impressive (aaaamiriteladieeesss). Speaking of which, the landscape of Solís felt lifeless in comparison to Panau or Medici, with nothing enticing me explore it in the slightest, while the new “extreme weather components” did very little to spice things up I felt no attachment to the story, and I have forgotten every one in it that isn’t Rico — I finished it two hours ago. Even graphically, there are in excess of moments that were poorly rendered or textured. The comparatively short wait-time between this and 3 should tell you that shit was rushed on this one, and it kinda shows. 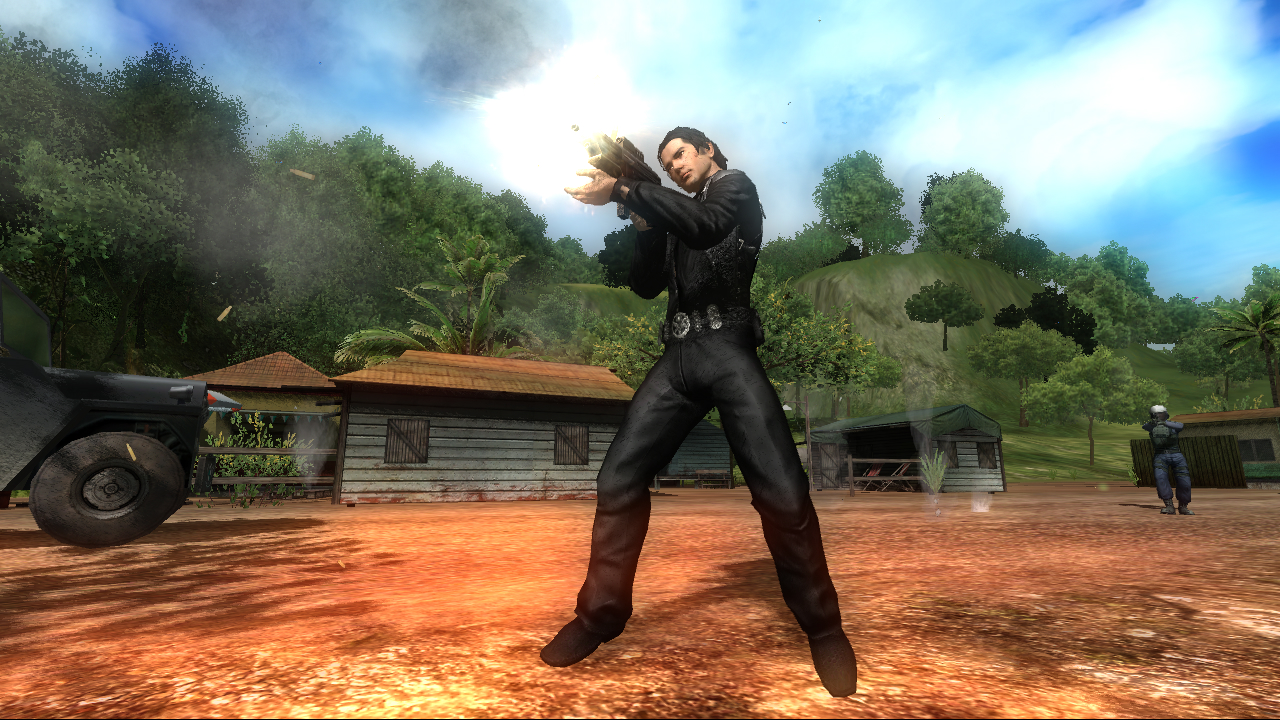 The mission that started it all, to say that the OG Just Cause is a bad game would be a straight up lie; it’s exceedingly deesh, and great by the gen’s standards. Furthermore, it basically set out the blueprint, particularly story-wise, that all the other games in the franchise would go on to follow. The gameplay, while not as polished as it would become, was blistering for the time, and is still a bunch of fun today. However, it also set the trend for the series’ worst trait, homogenised enemies, in the worst way and, due to technical limitations, isn’t as expansive as the later games, but that is to be expected.

THIS is the current gen Just Cause for ya ailments, mate. After the longest wait between games in the franchise history, news of the game rocked my fucking world back in 2015. However, it came surrounded by vulturous news piece circling it, cawing “LOW FRAME ISSUES! GRAPHICAL DOWNGRADE!” like banshees. Upon first laying hands on it though, even if these issues were present (but nowhere near as bad as expected), the sheer beauty of Medici had me floored. This game also introduced the wingsuit to Rico’s awesome aerial arsenal, making traversal an absolute blast from start to finish. Graphically, the game looked brilliant, the colours particularly being crisp and full of vigor, and the world was visually rich. The action was excellent and the story added some extra dimensions to the usual despot-disposal that the series is known for. Everything about it felt like a natural progression from its predecessor, and it remains one of the best games of this gen. 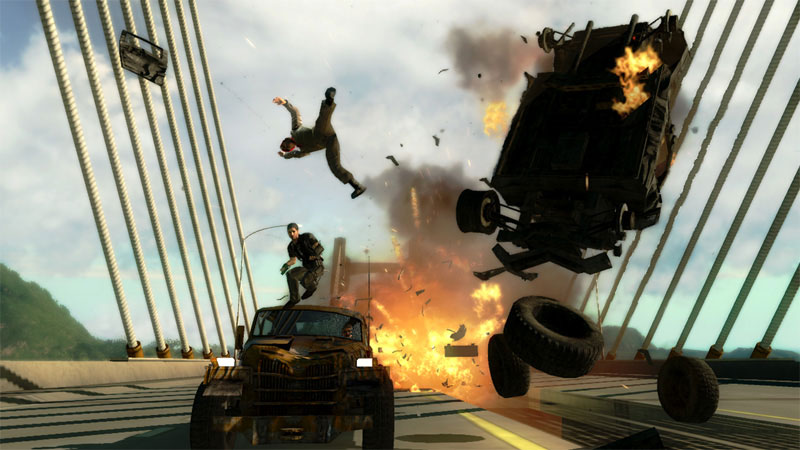 I mean, it’s one of the greatest games ever made, don’t care what you say. At the very least, you will never play an action game as expansive, as replayable and as unashamedly fun as this one. Slightly (very) dicey voice acting aside, the mah-hussive island of Panau is a joy to explore, and an adventure in itself; as the variety of environments and landscapes make up one of the largest, most heavily populated game worlds in video game history. The story is standard but great, like the best James Bond movie mixed with some kind of Tropic Thunder homage. The action has yet to be better and, even if the wingsuit is missing from this installment, getting around is so varied and open that you can’t help but not be bored. That said, the biggest triumph of this game is the sheer amount of brilliant content in store, with hundreds of settlements to destroy, side missions coming out of its ass, a stupid amount of collectibles and, even when you’ve done all that, mysteriously ramp-like peaks at the top of mountains. I love this game like little others, and there are plenty of others who do, but I don’t know anyone who’s completed it — and that’s part of the beauty.

So that’s it, it may not have been surprising, but I’m hardly in the business *not* to say what everyone else already has — this is gaming journalism after all. If you’re a fellow lover of these beauts, drop a like or comment (if you don’t my self-esteem will hit critical lows) and play them all again, if you have a year to spare.