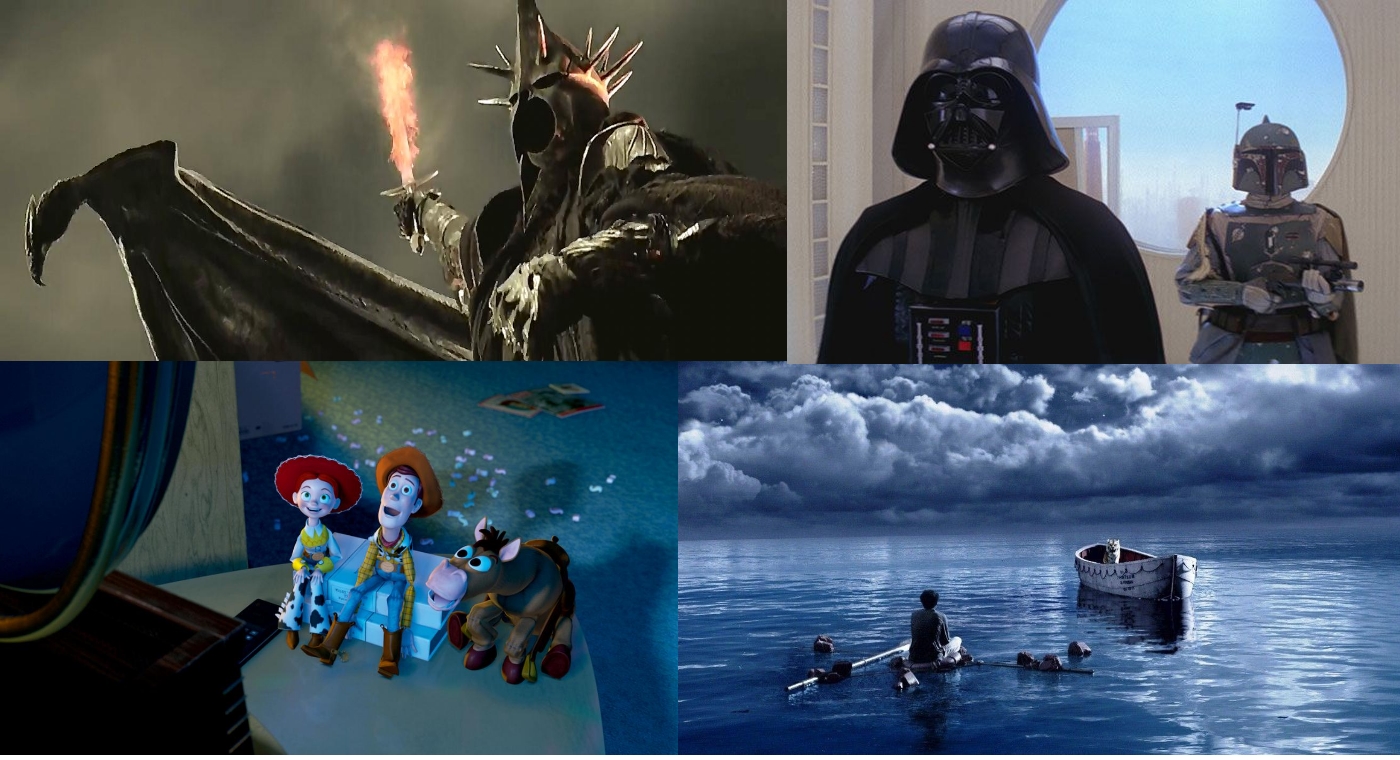 Milo said we should do more of these so here you go, boi. You, as the reader, probably aren’t interested in what my favourite movies are. But who cares? This is my site. Damn right, sucka. But seriously, I would appreciate it if you looked at this lil’ doohickey. I actually did a top ten movies back when this site was a baby in internet terms, but oh well.

Too cool for its own good, really. 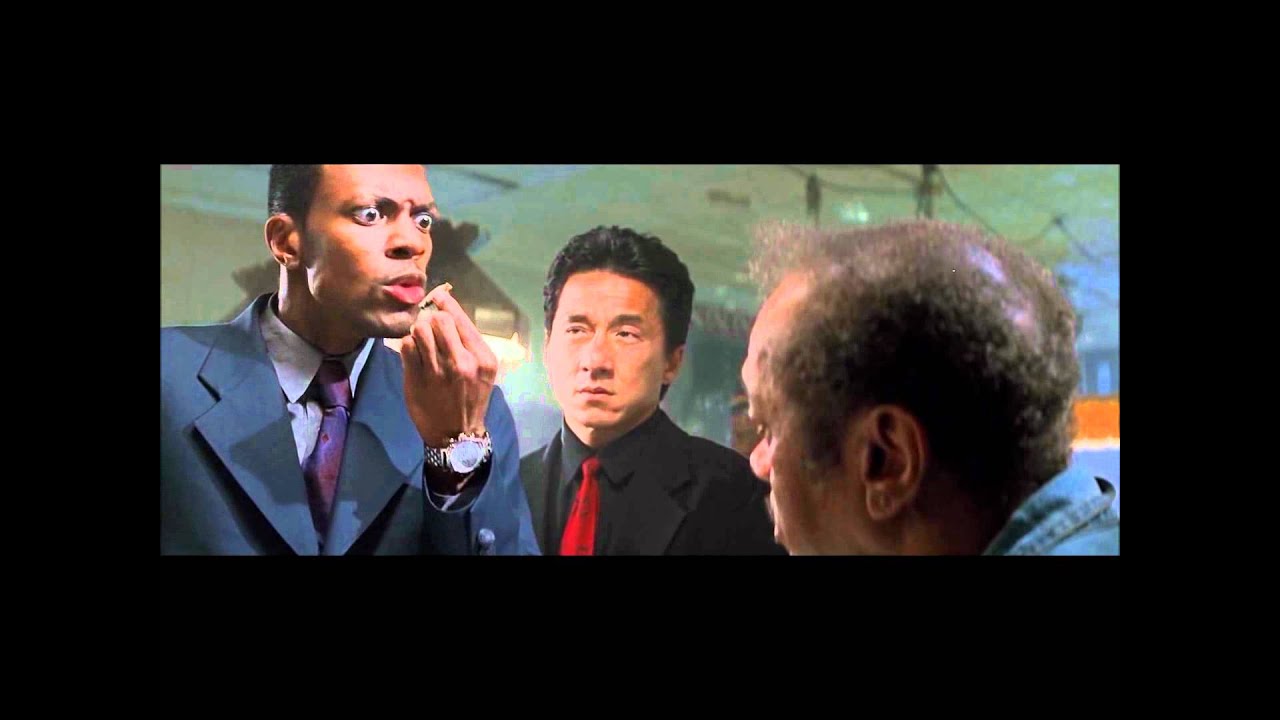 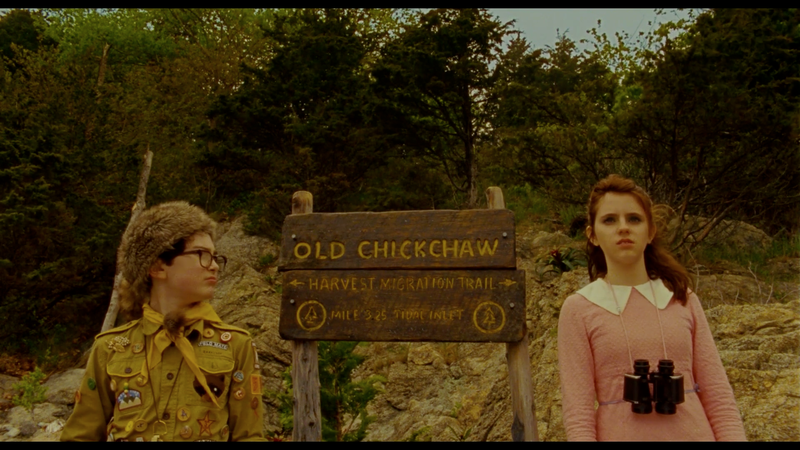 One of Pixar’s very best and brilliant in all departments.

Charming and creepily surreal in equal measure, one of the gems of the 80s. 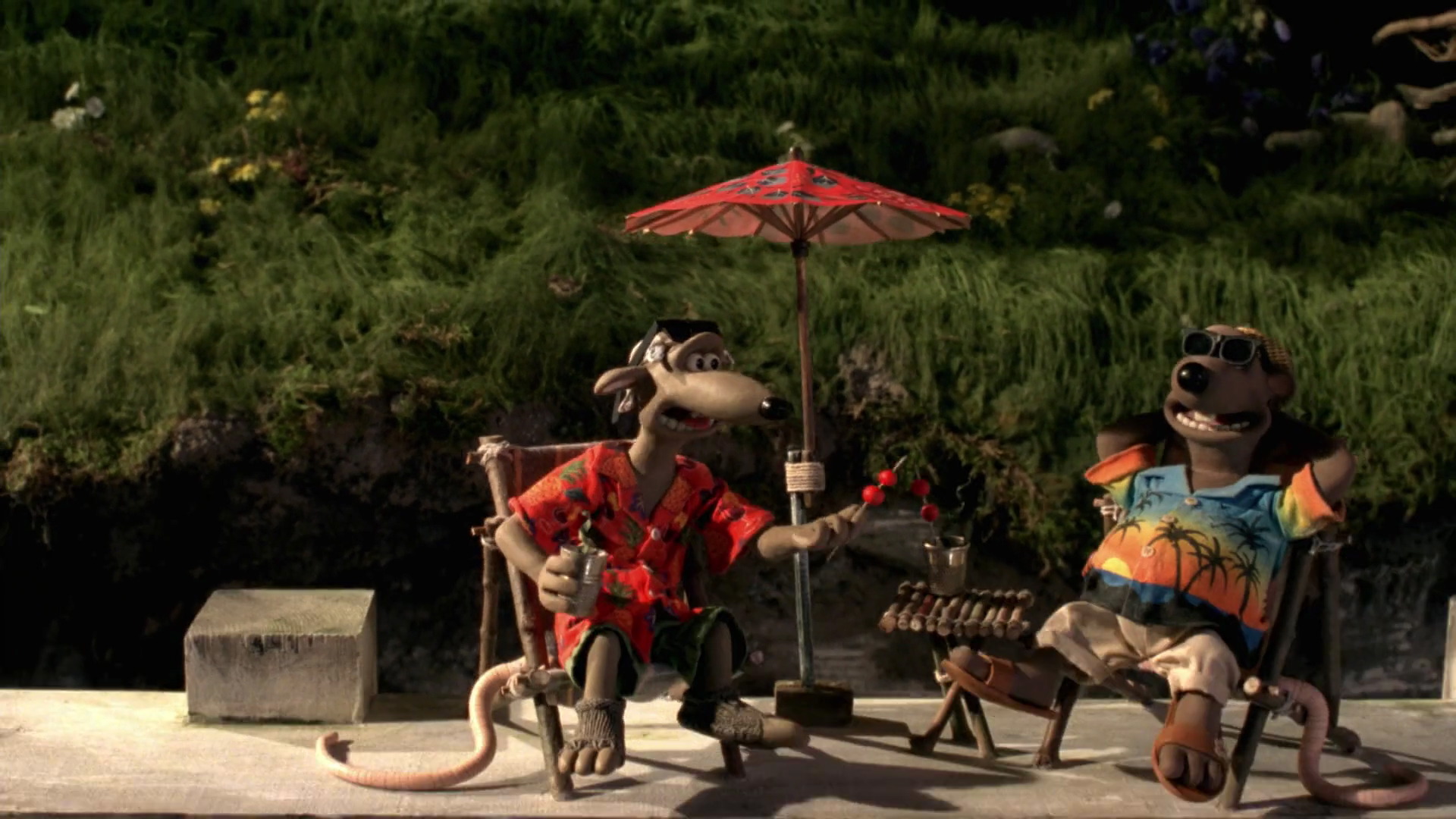 Ooh, a gif! The Dark Knight is no question the best superhero movie ever made.

A magical opening film for the best trilogy of all time. A masterful comedy for the ages and a treasure trove of quotes.

Builds upon everything we saw in Fellowship and adds to it extraordinarily with Gollum and all the other hijinks. 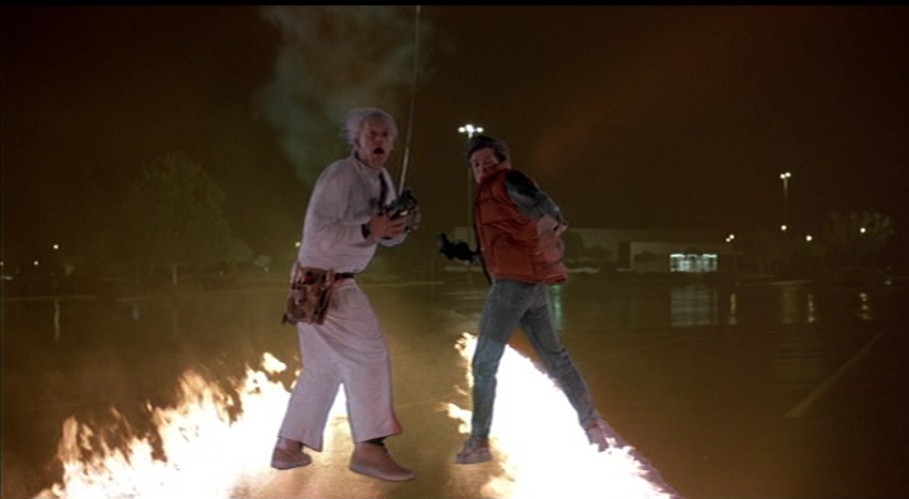 Better than Up, but not quite the best Pixar.

The dramatic finale the trilogy deserved, my favourite movie of all time.

Same situation as Back to the Future. 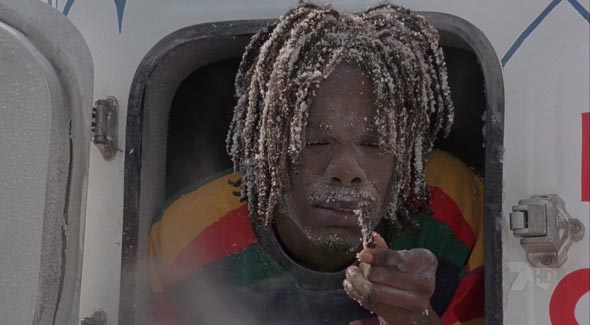 This sure is a plebby choice. And I care?

The perfect starting point for what was to come.

What was to come. Not far off being my favourite film.

Harry Potter and the Prisoner of Azkaban (2004)

For me the best Harry Potter, still keeping the magic and youthfulness of the first two and with some of the darkness of the later sequels.

One of the perfect films for a teenage geek/romantic.

Spooky times to be had here, probably my favourite horror.

Pirates of the Caribbean: the Curse of the Black Pearl (2003) 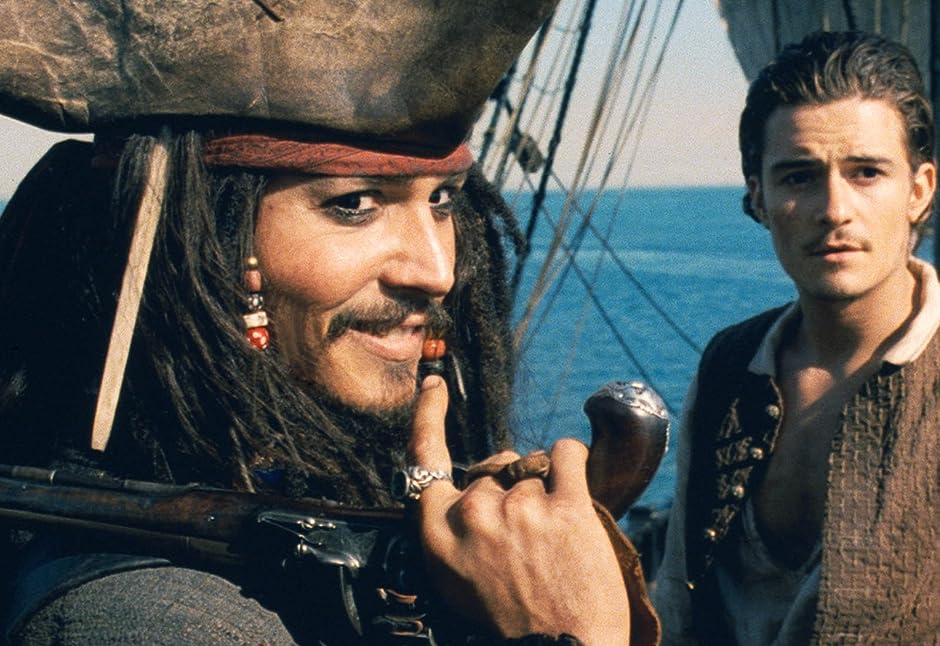 One of the most flat out entertaining films ever made and re-watchable to the extreme.

Incredible in its story and its visuals.

An absolute classic and, for me, Pixar’s very best.

Man the 80’s were good for films. And man Indiana Jones was good before Short Round. 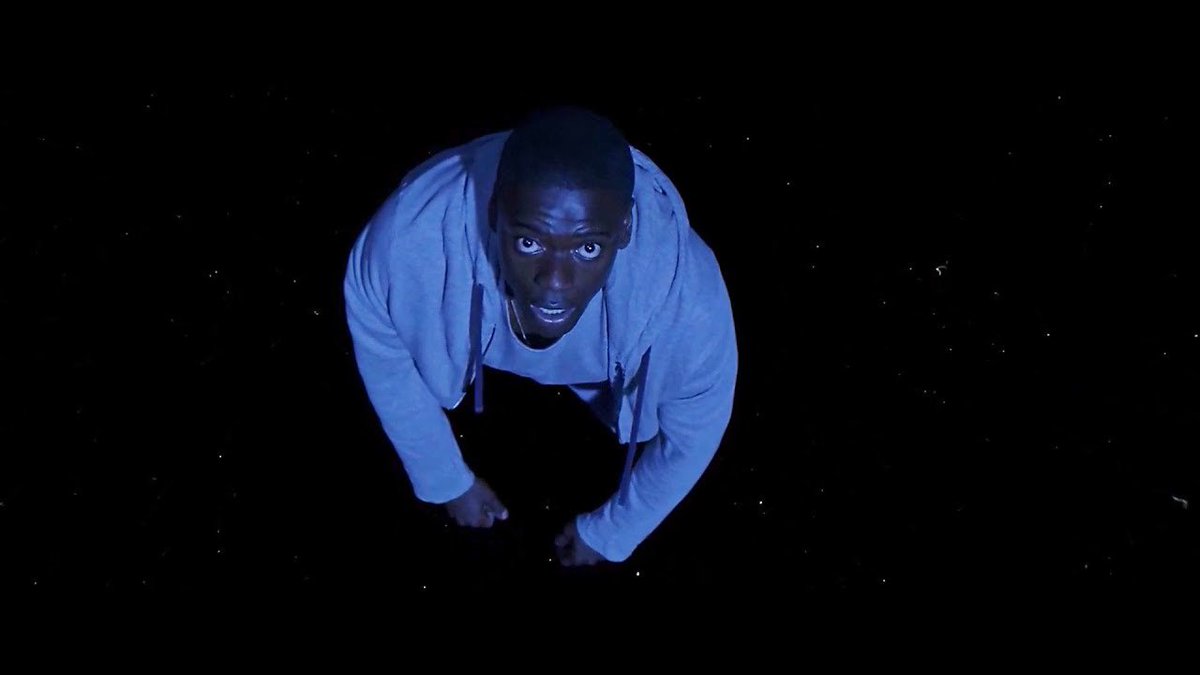 Don’t know why it took me so long to put this on here.

I mean, they’re all good. 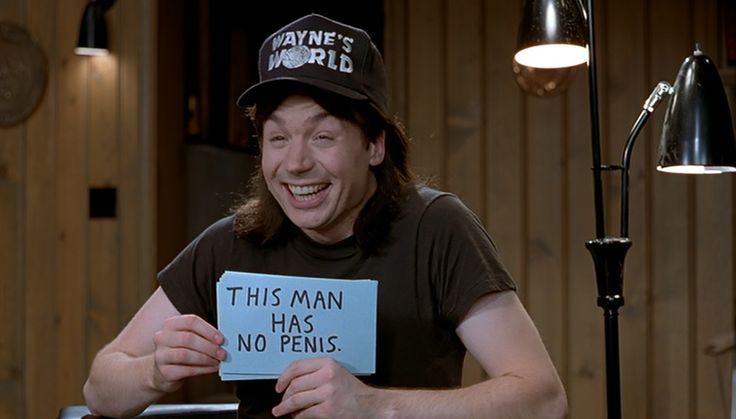 One of the most downright entertaining films out there. Bet you didn’t see this coming!

One of the most atmospheric, beautifully animated films I’ve seen. 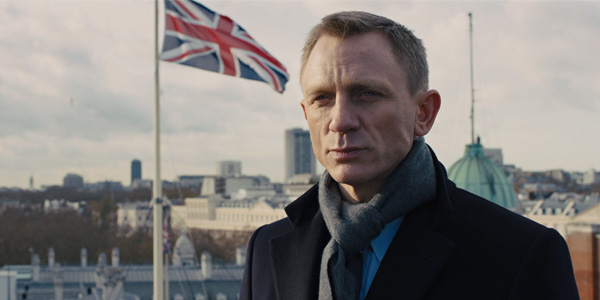 The best James Bond by miles.

Christmas genuinely wouldn’t be the same without this classic.

Such an easy watching and brilliantly made film to just chill out to and enjoy.