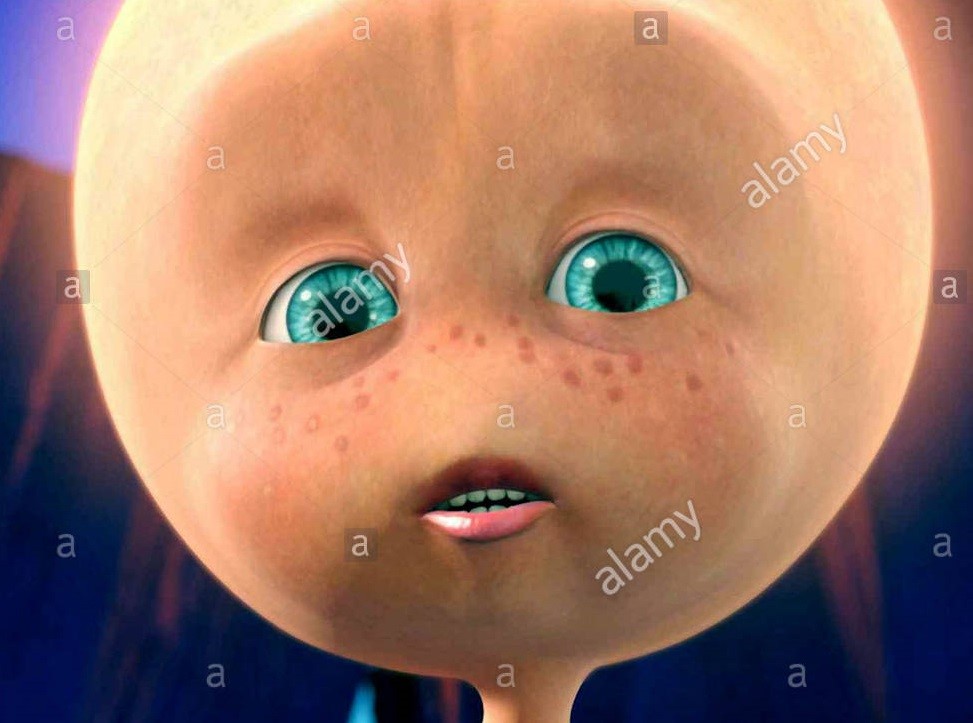 Ay welcome to the shit in the sandbox! While movies are wonderful and lovely and all I live for, some of them make me want to gouge my own eyes out and bury them in the boiling salt flats of Bolivia, where they will corrode to a faint nothingness. Milo. Alvin And The Chipmunks: Chip-Wrecked…Read more SAT500: Worst Movie Of All Time 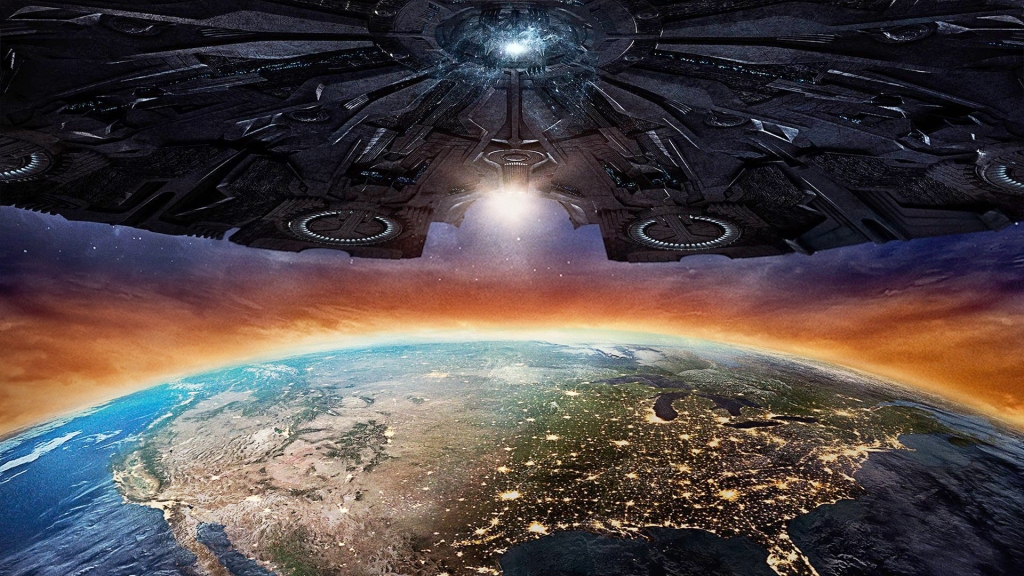