A fine decade for music, also a great decade for movies -- whoodathunkit? Let us celebrate the decade that gave us shitty CGI and more great Kevin Spacey roles than we knew what to do with -- also Pauly Shore, what was that about? Milo. Fight Club (1999) OO the edgy pick of every 20-year…Read more SAT500: Best Movie Of The 90s 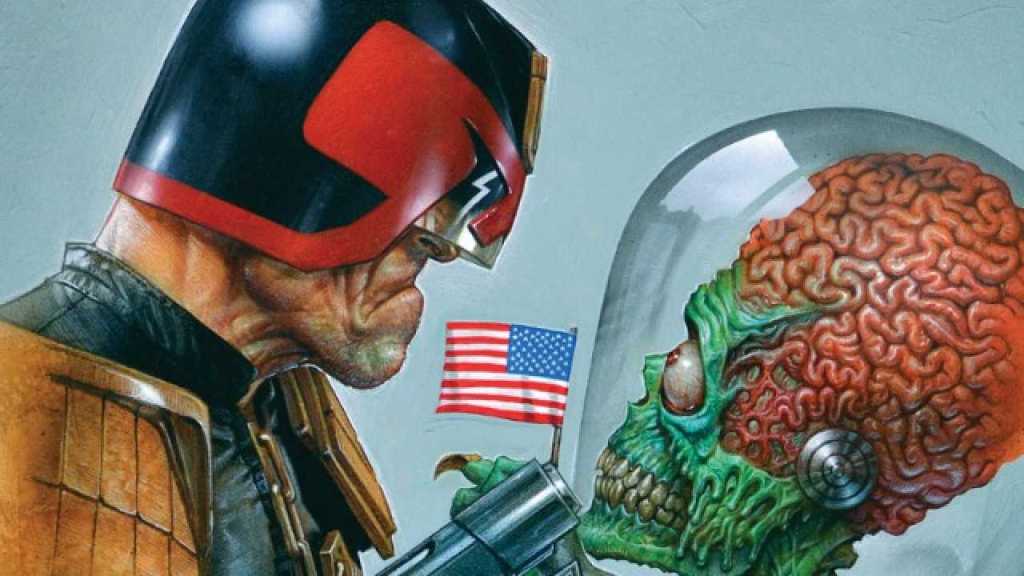 I'd like to start off by stating that Mars Attacks is one of my favourite films. I love Judge Dredd aswell. A crossover between the two, however, seems like a strange, mismatched monstrosity of an idea, the very thought of which sickens me to the very core. But it works, deliciously. There aren't many notable characters from…Read more Mars Attacks Judge Dredd Compilation (2014) – Review