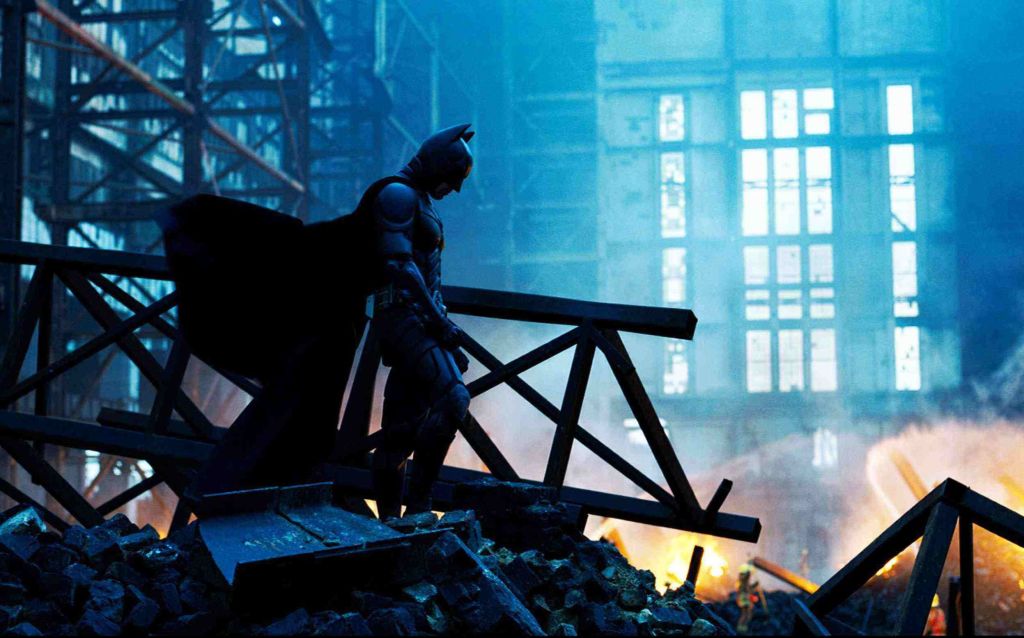 Another decade full of great movies, and some shit ones, but we're talking about the great ones! Milo. Shaun of the Dead (2004) The feature debut of Edgar Wright and his Cornetto Trilogy, with Simon Pegg and Nick Frost, Shaun of the Dead is one of the most imaginative and hilarious homages to zombie films…Read more SAT500: Best Movie Of The 00s