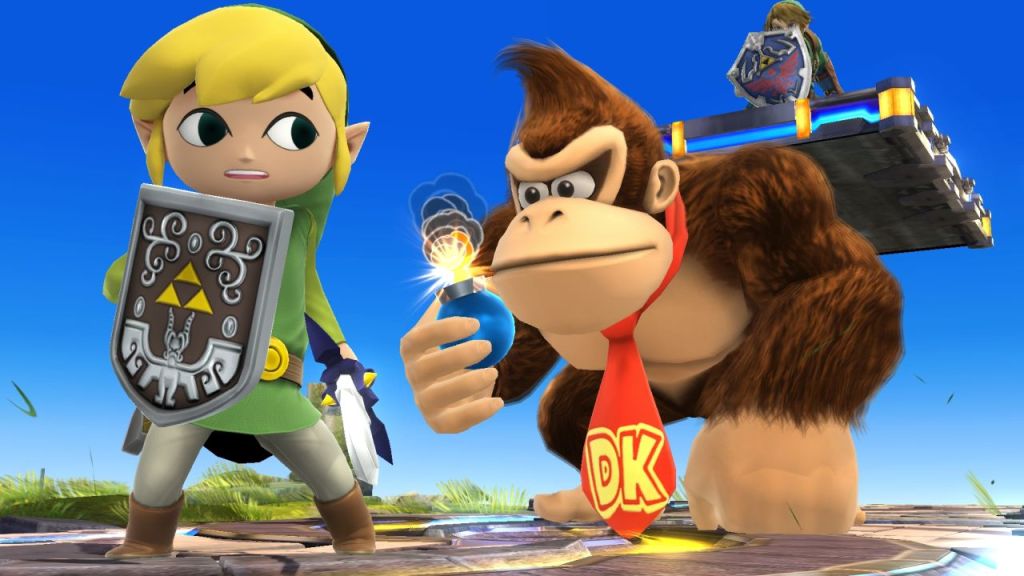 Cannibal Corpse I'm gonna let you in on a little secret. You know a nice band called Cannibal Corpse? Well, if not, they're a disgustingly horrible death metal band that Jim Carrey likes and I'm not really sure if they're a joke or not. Anyway, me and Milo thought it would be a great idea to listen…Read more Cannibal Corpse, Star Wars, Super Smash Bros. and Christmas: All-in-one Super Article