Here we go again, with the next edition of my monthly music review catch-up. February saw a coupla fine releases that I got a chance to listen to — I mean, I don’t have a lot to say. Intros are hard to write. So I’m not gonna write one.

BUUUUUUUUUUUUUUUUUUT, just so you get the format, these are a series of mini-reviews of albums that I haven’t had the time to give proper time to.

If, somehow (you know what you did), you missed the Janurary edition, here ya go.

I’ve always been aware of MGMT and what they’ve been about, even if they’ve never piqued my curiousity enough to sit down and give ’em a good ol’ listen. However, that changed when I figured that it wouldn’t do me too much harm to check out what critics had called the first great album of 2018.
To my surprise, I didn’t exactly disagree with them there. Sure, at this time, I hadn’t yet heard Starcrawler’s diamond, but even now, MGMT’s fourth record still holds up as a lovely surprise. The weaving psychedelic soundscapes and offbeat lyricism adds to the band’s charm immensely, with the darker atmospheres and themes pervading through the album. These trippy tendancies are felt no better than on second single When You Die, my personal favourite on the album, it’s the morbid lyrics and comparatively bouncy instrumental contrasting delightfully. My one criticism of the album, what keeps it from really impressing me, is that it feels like an album without a strong sense of direction, as nothing here really had any weight to it for it to stick.
BEST TRACKS: When You Die, When You’re Small
WORST TRACKS: Tslamp, She Works Out Too Much 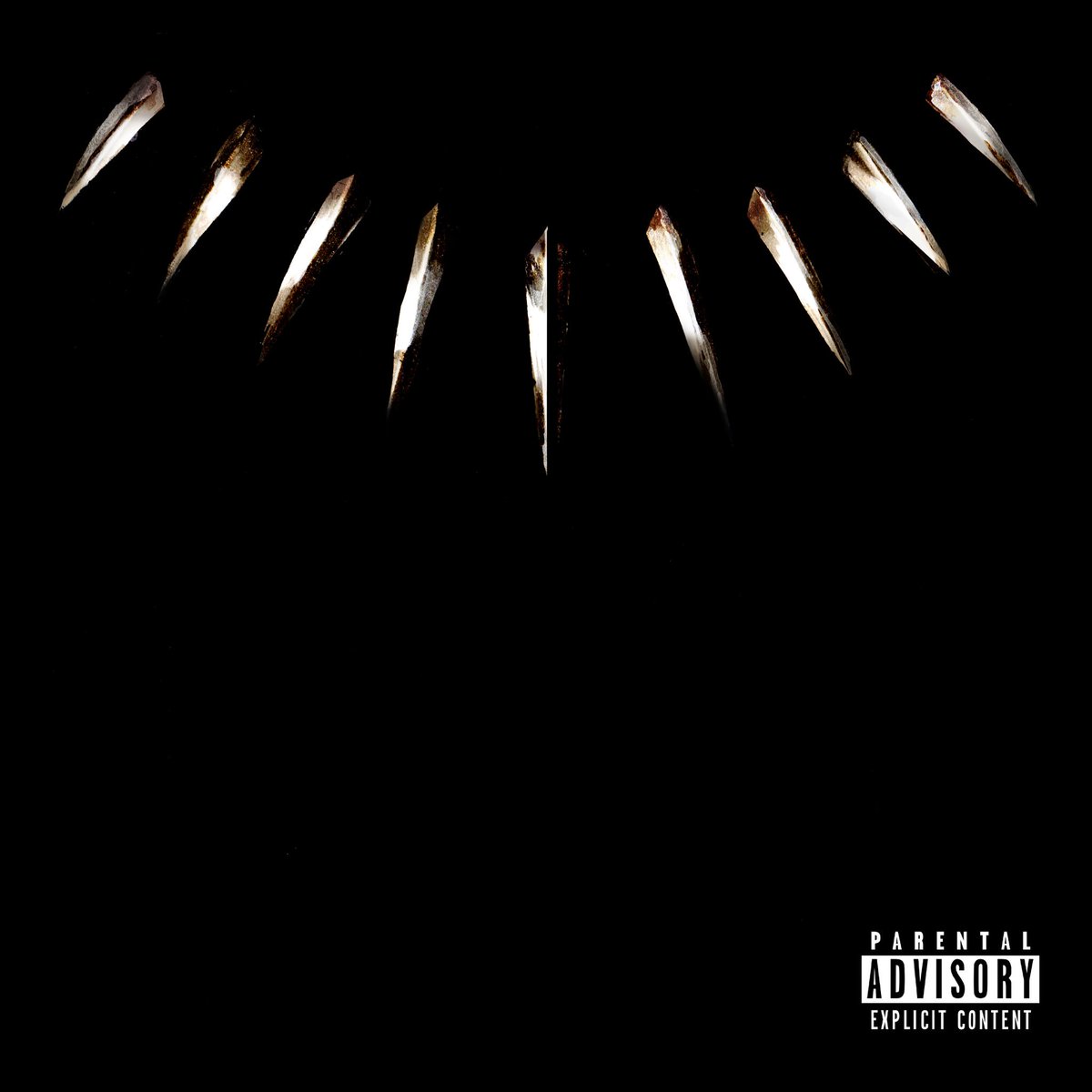 If I’m honest, I really wasn’t keen on this one. Maybe it’s the voidish trap production, maybe it’s the infusion of African music, maybe it’s the Travis Scott. Actually, it’s probably Travis Scott. Despite this, I really didn’t gel with this, which is a shame cus I love myself some Kendrick. That being said, I do have a place for single All The Stars after hearing it within the context of the film – but even then, not my favourite.
Film was good though.
BEST TRACKS: All The Stars, I Am, Bloody Waters, Paramedic!
WORST TRACKS: Big Shot, King’s Dead, Pray For Me, Redemption 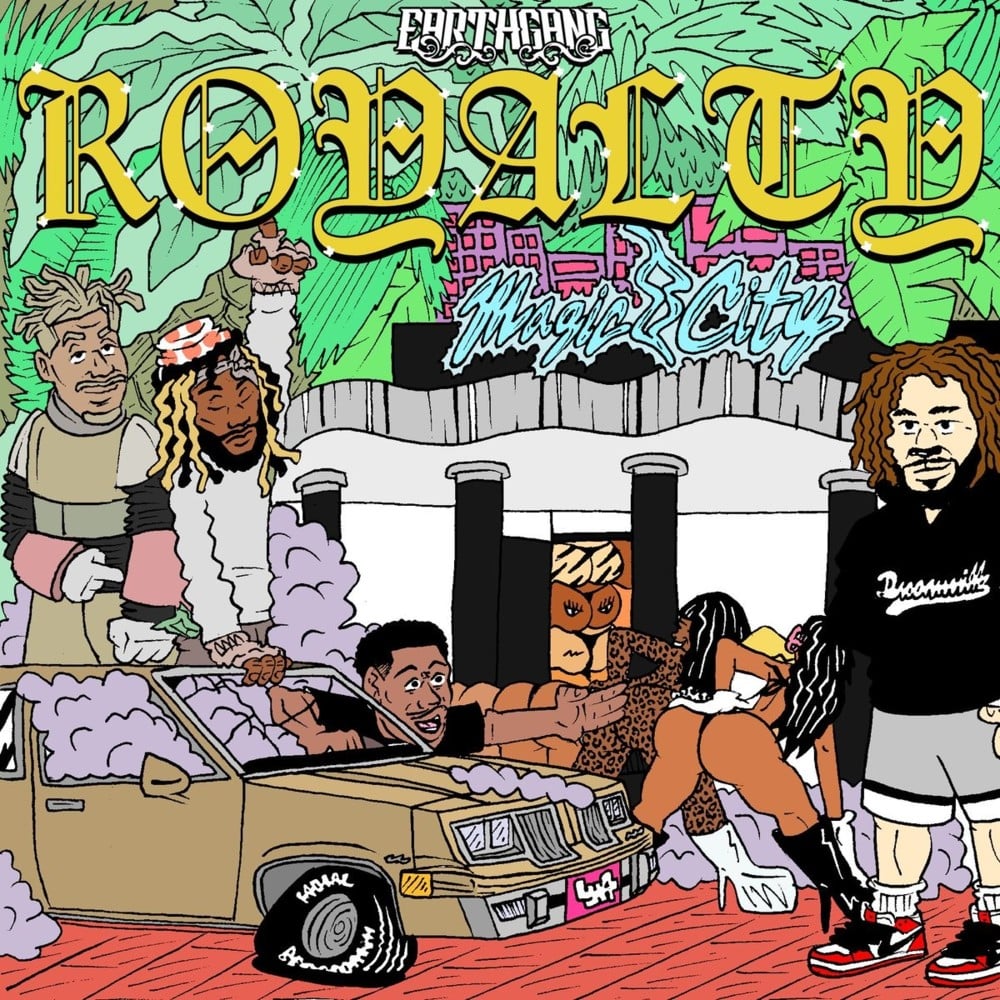 If I’m being perfectly honest, I have no idea what convinced me to listen to this 25-minute EP from this Atlanta hip-hop duo. Nonetheless, I knew I had nothing to lose so I thought “why not?”.
It ain’t bad. I mean, it ain’t amazing, but it ain’t bad. The two rappers, Johnny Venus and Doctor Dot, serve a decent flow and, though their lyrics might not be all there, their performances were consistently fun. I have a lot of problems with the 3 skits that are dotted throughout the tracklisting, each one as humourless as the last — De La Soul they are not. Furthermore, the instrumentals are kind of a mixed bag. On one hand, we’ve got tracks like LOLSMH and Nothing But The Best, two songs with two really excellent, if completely different, instrumentals. On the other hand, we got Build and Cocktail that find themselves drifting through the alt-hip-hop/trap motions like no one’s business, and no one cares. Overall, a perfectly decent rap EP that relies on a couple of great tracks to sift through the shit.
BEST TRACKS: LOLSMH, Nothing But The Best
WORST TRACKS: Build, Cocktail

Ay, so that was pretty nice. Stay tuned for the last of these catch-ups (hopefully) in March’s new releases, and then we can get back into my trademark, track-by-track units of articles — I know you’ve missed me.