One of the best TV shows to come out of the UK since Sherlock, as well as one of the most urgently relevant shows of recent years, Black Mirror, spearheaded by one of our finest exports in Charlie Brooker, merges sci-fi and realism in such a believable way that you can’t help but start questioning the world around you after watching it.

Of course, this is what everyone says about Black Mirror, but they gotta point.

ANYWAY, over the course of the next week, I thought I’d recognise this excellent piece of television by ranking the episodes in each season from worst to best — starting with the first, obviously. Also, just in case you were worried, these articles are gonna be spoiler-free, just cus’ you’ve been good.

That’s it for intros I guess.

The Entire History of You (Ep3)

Interestingly enough the highest rated ep of series one on IMDb, The Entire History of You explores the use and consequences of unlimited memory access from a small electronic implant. While this is a key example of early Black Mirror‘s ability to create concepts so distant yet making them feel eerily close, and Toby Kebbell (RocknRolla) and Jodie Whittaker (Doctor Who)’s lead performances were tour de force, I thought the central plot was a little too domestic, especially in comparison to that of the first two episodes. 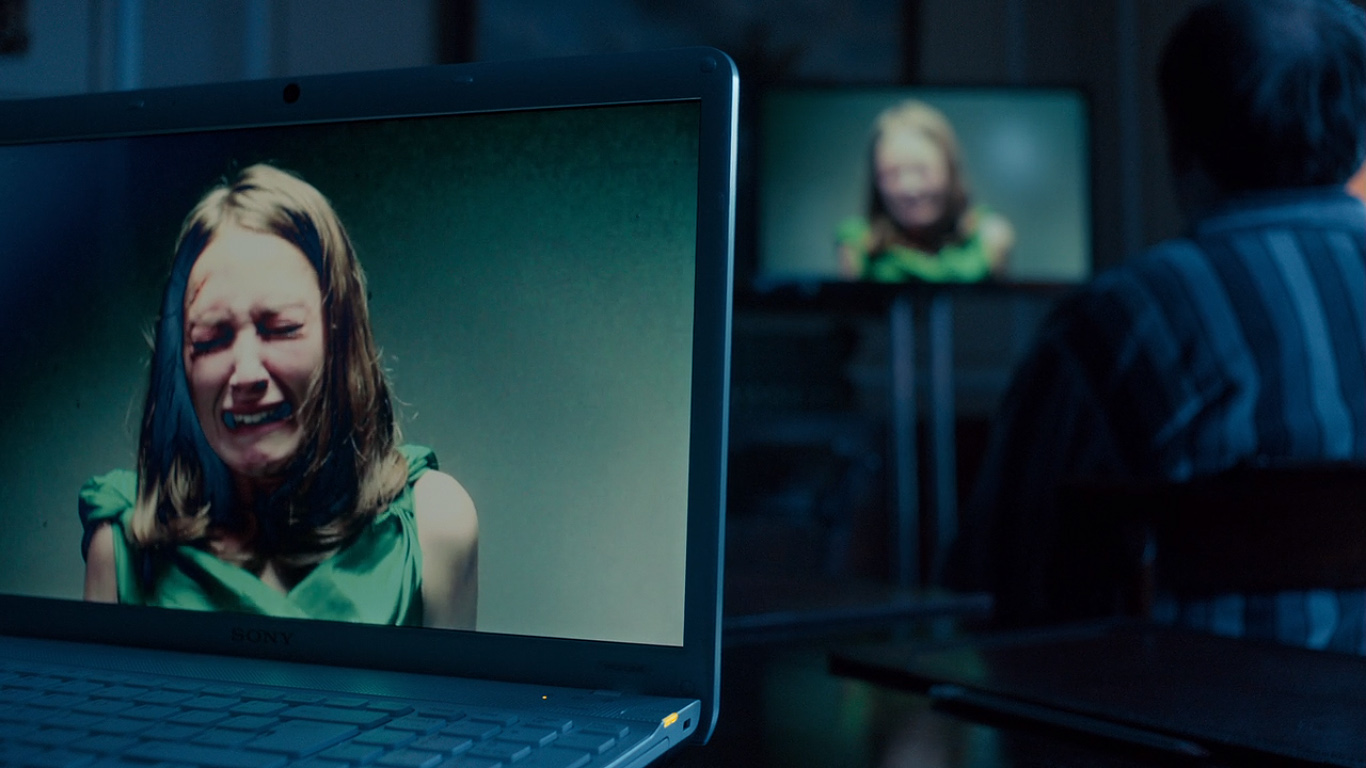 What a way to kick off a series. With this being everyone’s first impression of the series, this was a hell of a first impression to make. Posing one of the most absurd situations put to screen, “what if the prime minister was made to f*ck a pig” (which came, in a way, hauntingly true a few years later), The National Anthem initially seems to be a form of black comedy, a twisted satire of sorts. However, in a wonderful atmosphere shift on director Otto Bathurst’s part, the episode becomes deadly serious in a surreal kind of way and, by the climax, it’s both the writing and Rory Kinnear(The Imiation Game, Skyfall)‘s great performance that make this episode captivating.

My favourite episode of series one, however, is the second. Easily the “furthest away” in terms of the current day, Fifteen Million Merits depicts a somewhat post-apocalyptic future where consumerism has reached a point of people riding exercise bikes to recieve credits to mindlessly spend on porn and games. While the plot is something we’d come to expect from Black Mirror — unexpected–, it’s the performances here that really make it for me. Daniel Kaluuya (Get Out, Black Panther and PSYCHOVILLE LET’S NOT FORGET) shows an amazing prelude to the raw talent that has gained him such recognition today here, with his co-star Jessica Brown Findlay not even comparing in a brilliant performance herself — that’s the kinda turn we’re talking here. I’m sorry if I’m fanboying about my boy Tealeaf, but I would’ve nominated him for 2 Oscars if I could.

Yeah, that’s that. Short series. Anywho, as I said, hopefully I’ll be able to fit in writing the next three RANKEDs over the week, but I might struggle. I dunno. I probably won’t. You’ll get em on time. I’m great.