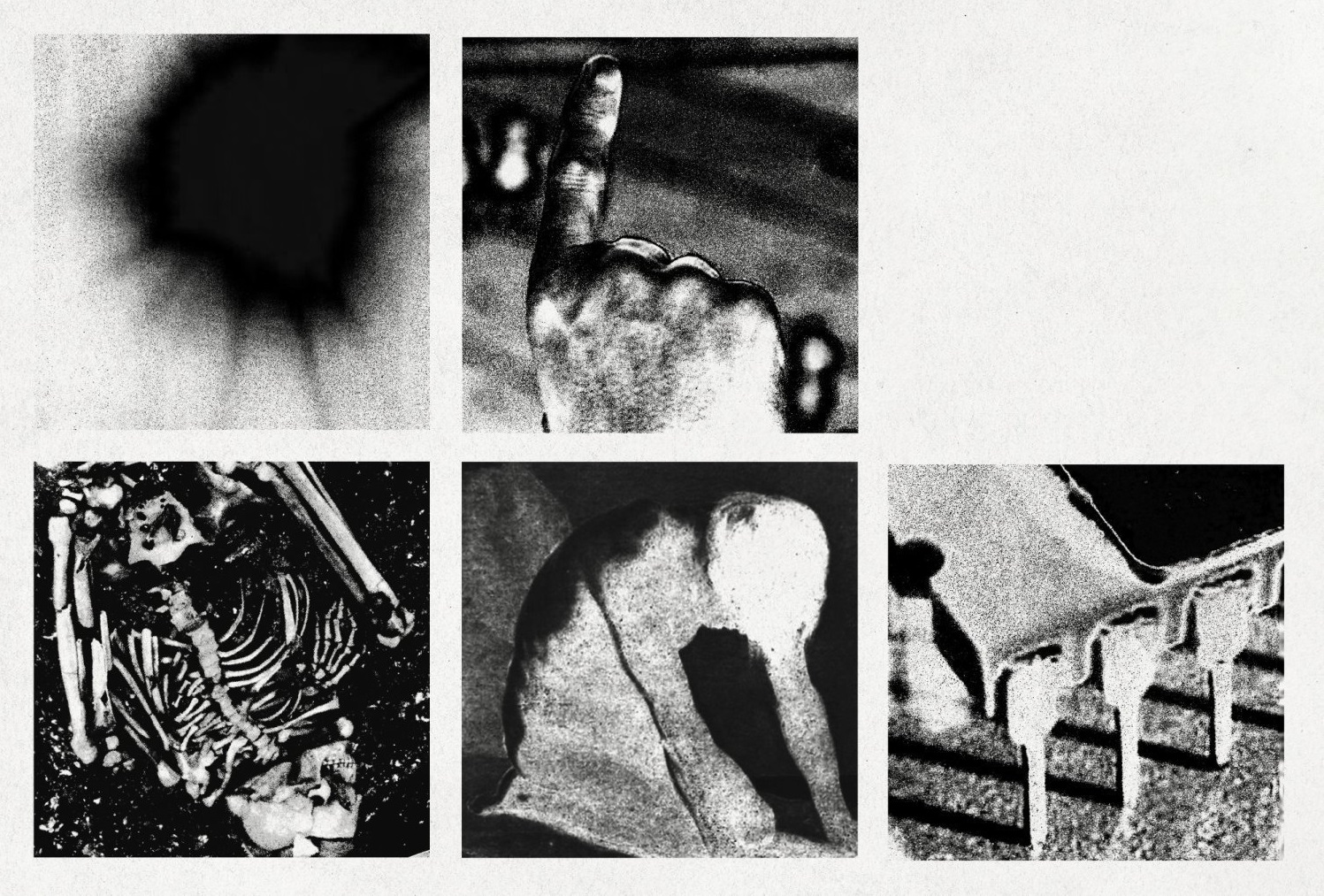 More, older (“sorrryyyyy” MARK.) news too, as Nine Inch Nails have also released a new single in God Breaks Down The Door, from their upcoming *nine*-th studio record, Bad Witch. Check the audio below:

Right then, Arctic Monkey bois, you know I love you. But. Take some notes, this is how a style change should go down.
This has been led up to for while, with NIN’s EP releases, Not The Actual Events and Add Violence in 2016/17, respectively. However, both of those records were pretty safe, by Trent’s standards, I found, regardless of some excellent tracks in the form mainly of Less Than, and despite the feedback-droning of The Background World. This is one of the tightest stylistic-shifts I’ve seen in a band for a while, however, as the bois manage to merge existing features of their sounds with some new stuff.
Immediately, you’re hit with this cocaine, drum-n-bass-ish (I use the term warily) beat, with some nasty little warbling samples and — what’s that? — a sax!! — a sax grooving on under it. I love the instrumental to this, with the off-kilter, though very-NIN, eerie jazziness merging with this rampant danceability. As the song progress, it only gets more familiar, with some vulgar bass grooves akin to some of the group’s finest work, a’la Only. Sure, the vocals/lyrics are exactly riveting, but hearing Reznor’s voice is strangely soothing, like a guide in this industrial jungle.

Bad Witch is available on June 22 via The Null Corporation. Trent and the crew (jus’ Atticus, aww) are doing the European festival rounds and touring the US throughout the back end of the year.

MMM: Something I Can Never Have