It’s Movie Of The Month over at LAMB (check out my LAMB post if you dunno what I’m talking about) — meaning that I’m checking out a movie that someone else has picked and reviewing it. Here’s hoping *that* doesn’t go tits up when someone tries to get Human Centipede 4: Curry Nights picked — the sick bastard.

However, this month, courtesy of some blogger/podcaster/movie enthusiast I didn’t bother remembering the name of, the movie is Midnight Run — an 80s action crime comedy from the director of Beverly Hills Cop. Sounds aight.
I hadn’t been gagging to watch this beforehand, I gotta say, because films like this always end up following a similar form to Lethal Weapon or the aforementioned Beverly Hills Cop; and are never as good as either. However, seeing Bobby De Niro on the poster gave me a semblance of hope, plus the surprisingly decent reviews, of course. So, was it one worth staying up all night for (Midnight)? Or one to *RUN* away from? These puns are effortless, I dunno how I do it…

Joe Pantoliano? Oh, he’s definitely the greasy one, you know it.

AIGHT so, we’re thrust immediately into the action as ex-cop bounty hunter Generic McRobertDeNiro is chasing down a perp. Returning to his slimy bail bonds guy (I don’t know what bail bonds are), he is offered $100,000 to track down and return an accountant who has embezzled $15 million from the mafia.
Considering that he ain’t getting on Drag Race any time soon (Kate Fear’s not serving Charisma, Uniqueness, Nerve or Talent), he figures $100,000 is a pretty prize and accepts. Of course, wacky hijinks ensue, casual racism and sexism was probably rife on this set, there is no God.

The performances across the board were nothing special. Both leads struck me as unlikeable, with Robert De Niro giving the whole “tough guy” schtick minus all of the charm that Bruce Willis was giving the same year in Die Hard, and Charles Grodin, as said accountant, is really, really annoying and irritating and just the fucking worst, mate. Jesus Christ, and, you know what? He’s got one of those annoyingly familiar faces but you go on his IMDb page and he’s just in this and that’s it. God, I hate him. UGH, STOP FOREVER CHARLES.

And everyone else is just a bastard, even the kid. 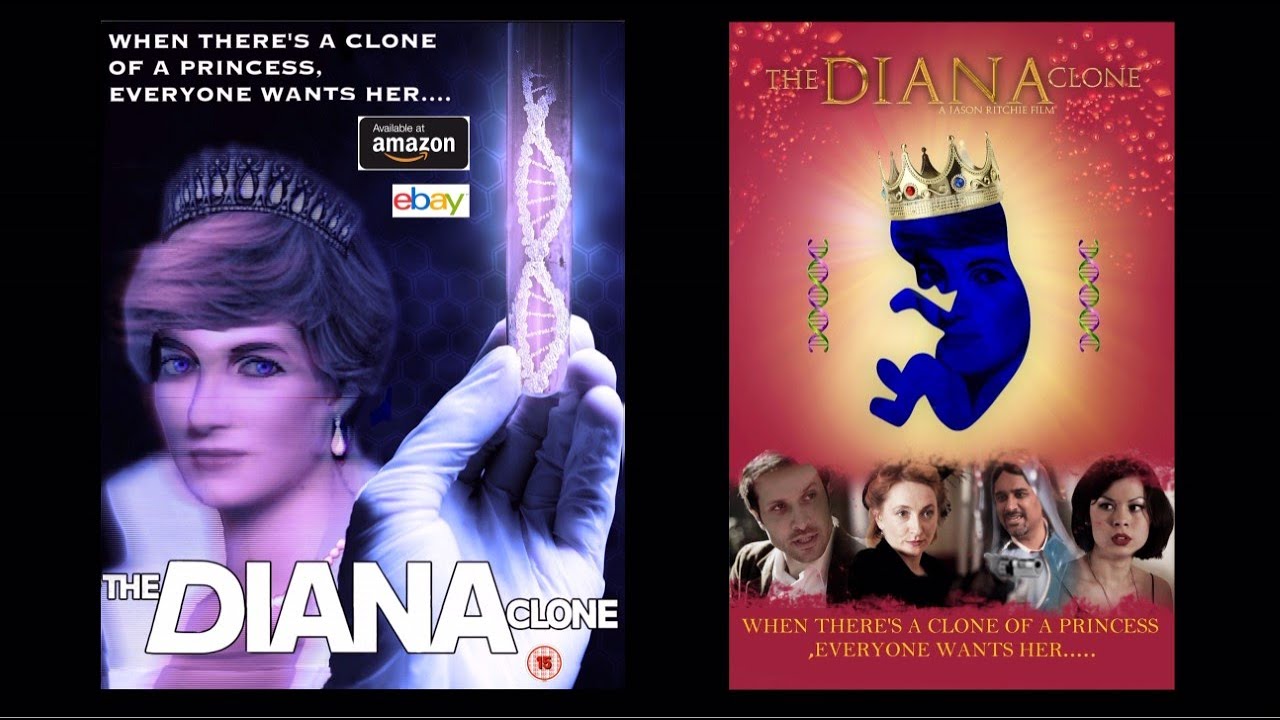 As an “action-crime-comedy”, however, much of what makes this film is the action and the comedy. The action in this film, while serviceable and watchable, wasn’t memorable at all. At the time of writing, I watched this film 2 days ago, and I can only vaguely remember one action sequence. I guess there was probably a car chase or an airport bit, I dunno.
And comedy-wise, the writing was weak. The jokes lacked the humour of Beverly Hills and the likeability of Lethal Weapon — this wasn’t helped by the fact that the movie’s comic relief was either Robert De Niro, who isn’t known as a funny man (*cough* Bad Grandpa *cough cough*), or, like, Joe Pantoliano? And who even is he apart from the slimy guy in Memento and the slimy guy in The Matrix.

Overall, the problem with Midnight Run lies in its inability to forge up anything vaguely memorable, be it performances, music, comedy, action or plot. Its lead performances are underwhelming to say the most, with De Niro kicking back and basically autopiloting his way through the runtime, as Charles Grodin acts like a 7-year-old with a punchable face and no parents. That being said, even though it isn’t something I’d rewatch, it was perfectly watchable.